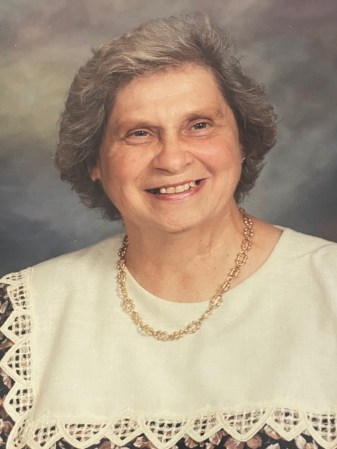 Maxine R. Schneider, age 91, of Austin, Minnesota, passed away on Tuesday, October 11, 2022, at The Cedars of Austin. Maxine Ruth Wilcox-Miller was born in Clinton, Iowa, to Avon and Sylvia (Robinson) Wilcox-Miller on January 15, 1931. Her childhood years were spent in Clinton, Iowa, where she graduated high school in 1949. Maxine then went on to receive her nurses training in Clinton, Iowa and Cincinnati, Ohio. Upon college graduation, she started her nursing career at Jane Lamb Memorial Hospital in Clinton. In 1953, she was united in marriage to Eugene “Gene” R. Schneider in Clinton and together had eight children. Maxine was a natural caregiver; she raised her children and continued to care for people in hospital and home care settings. In the late 1990s, Maxine moved to Austin, Minnesota where she resided the rest of her years. Maxine enjoyed singing in choirs and volunteering at Semcac Sr. Dining and childcare at Westminster Church for community bible study. She loved family dinners and was a wonderful baker; her specialties included homemade bread and pies. Maxine’s greatest joy was being “Mom” and “Grandma.” She will be greatly missed by all who knew and loved her.

A Mass of Christian Burial will be held at 11:00 a.m. on Thursday, October 20, 2022, at St. Augustine Catholic Church in Austin, with luncheon to follow. Visitation will take place one hour prior to the service at the church. Interment will be in Mt. Olivet Cemetery, Waterloo, Iowa on Friday, October 21, at 10:30 a.m. Memorials are preferred to St. Augustine Catholic Church in Austin or Waterloo Catholic churches. Services are prearranged and performed by Worlein Funeral Home of Austin. Condolences may be expressed to the family online at www.worlein.com.