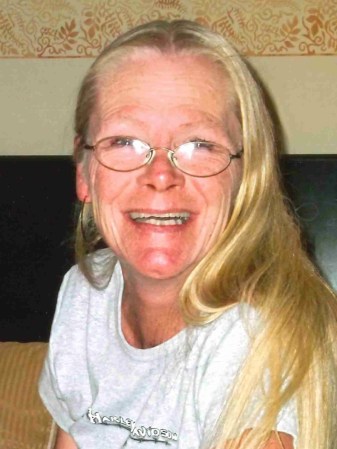 She graduated from Austin High School in 1978. She married the love of her life, Charles (Chuck) Mauer at Crane Community Chapel in Austin, MN on May 2, 1981.

She enjoyed going to the casino, scratching lottery tickets and seeing her grandchildren. She worked several jobs in the food industry throughout her life.

She is preceded in death by her husband, parents and brother, Terry Howe.

The Celebration of Life will be held on November 20th, 2022 at the Izaak Walton Cabin Todd Park in Austin, MN from 1-4 p.m.