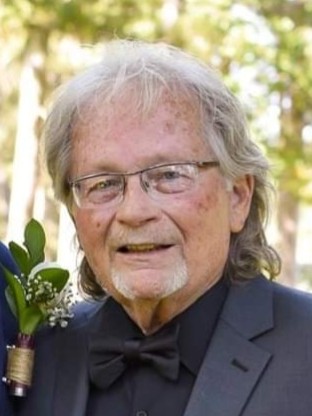 John Robert Cosgrove, 74, of Austin, Minnesota, passed away after a long battle with cancer on Thursday, October 27, 2022 at Mayo Clinic Health Systems in Austin.

John was born on June 19, 1948 in Cherokee, Iowa to James and Rose (Cornelius) Cosgrove. He graduated from St. Edmond High School in Fort Dodge, Iowa in 1966 and went on to attend Dunwoody College in Minneapolis. He served in the U.S. Air Force from 1967 to 1971. John married Karen Engelen on December 18, 1971 in Templeton, Iowa. After marrying Karen, they had their only daughter, Crystal, before moving to Austin where they have since resided. He owned and operated Appliance Master of Austin for years, then went on to be a Maintenance Engineer for the Holiday Inn of Austin, Kahler Hotel in Rochester, and then retired from Riverland College in Owatonna.

John enjoyed spending time with his family and friends…traveling, hunting, fishing, camping and afternoon road trips. He could also be found tinkering with everything and anything in his garage.

He was preceded in death by his parents; brother, David Cosgrove; and sister, Linda Urelius.

A celebration of John’s life will be held from 4:00 to 7:00 p.m. on Wednesday, November 2nd at Clasen-Jordan Mortuary. Interment will be at the Minnesota State Veterans Cemetery in Preston at 11:00 a.m. on Thursday, November 3rd.