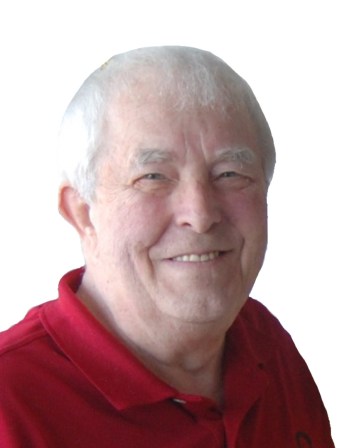 John was born May 7, 1945 in Austin to Robert and Inez Clark. He graduated from Austin High School and began his career in the restaurant industry at the Oak Leaf. In 1982, John opened the Main Event Restaurant and later Johnny’s Skillet.

John enjoyed hunting, fishing, and taking daily drives. John was a cancer survivor and was nearing 25 years of sobriety. He enjoyed meeting new customers and many of his customers were his good friends.

He is preceded in death by his parents; brothers, David and Gary; and sister, Maridee.

Visitation will be held from 2-4:30 pm followed by a celebration of life on Tuesday, November 1, 2022 at Mayer Funeral Home.

Memorials are preferred to the American Cancer Society.