In Your Community: Seabees hats presented to BP local couple 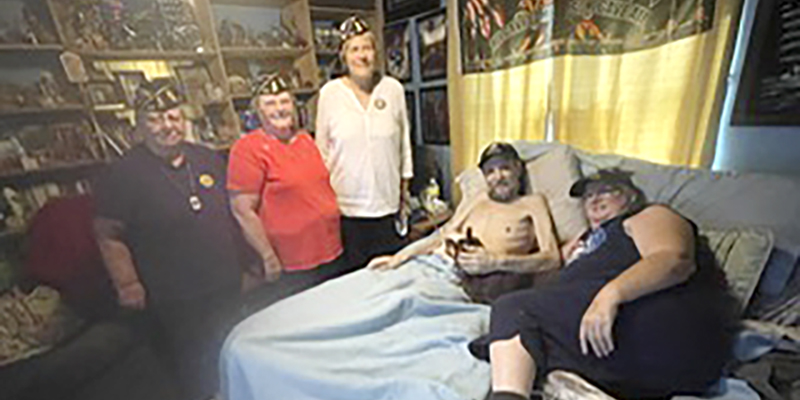 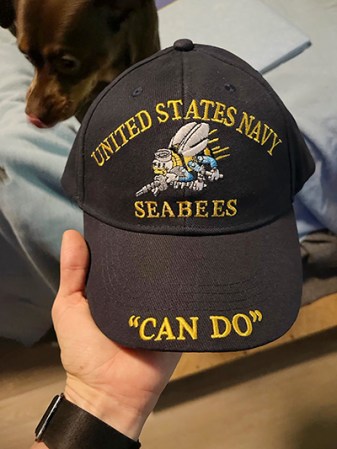 Spam Post 570 American Legion, while selling hats as a fundraiser, were approached by Angel Lowe, who explained how her parents both had served as Seabees and she wanted to purchase them both Seabee hats. The group didn’t have Seabee hats at that time but were interested in helping her. After obtaining the hats, Adjutant Mary Fargen, Chaplain Sandy Maiden and Sue Roberts arranged for an opportunity to present them with hats. Angel’s parents both were suffering with cancer, so a home presentation needed to be done. Ricky and Deborah DeWeese and her husband, both of Blooming Prairie, were presented with the hats.