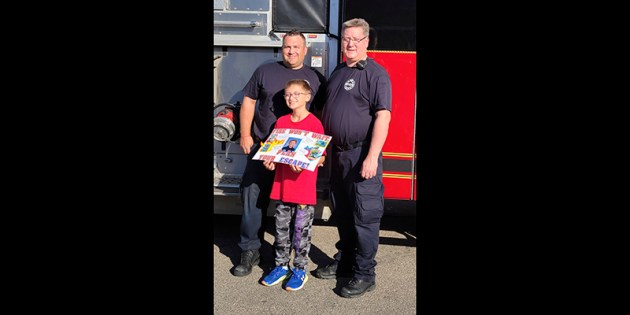 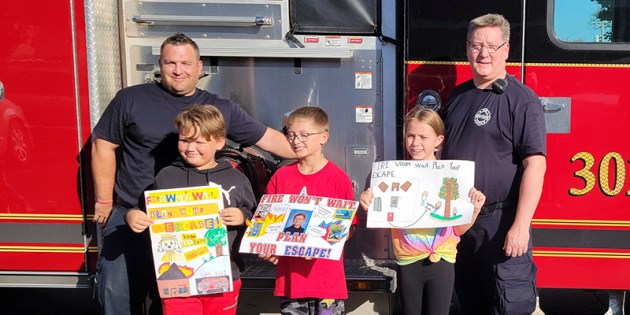 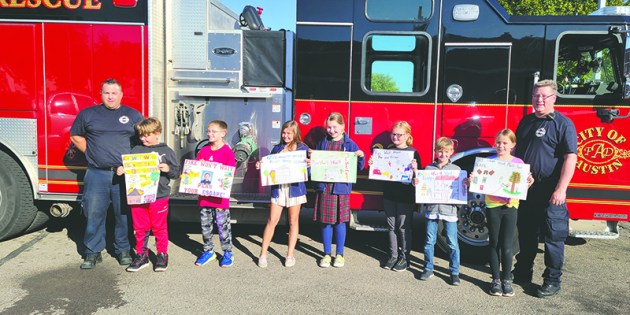 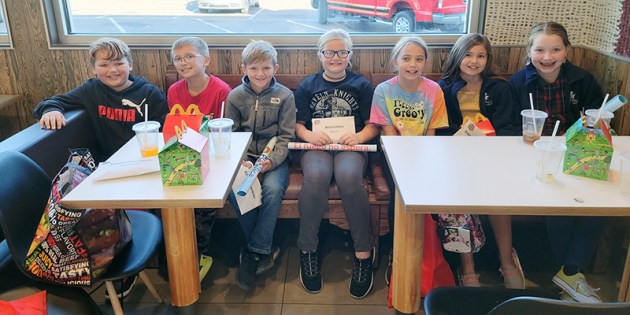 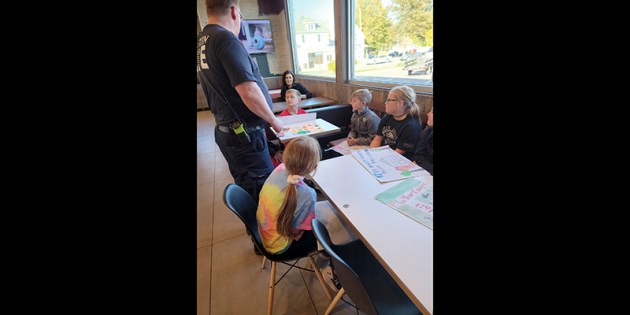 The winner of the Austin Fire Department’s Fourth Grade Junior Fire Poster Contest has been announced.

Approximately 340 fourth grade students from Banfield, Neveln, Southgate, Sumner and Pacelli were able to participate. Two students from each elementary school were voted by the Austin Fire Department as local winners.

McRae, Charnecki, Schmit’s posters were chosen by Fire Chief Jim McCoy and will be submitted to the state competition.

The ten poster winners were invited to the Poster Winners Party at McDonald’s (1009 Oakland Avenue West) on Monday.  Each child is given a meal from McDonald’s and gifts donated from local businesses throughout the community.

In addition to the Austin Fire Department, sponsors of the program are:

The Fire Department thanks all the fourth grade teachers and students for their continued hard work and dedication to the Fourth Grade Junior Fire Program.