Council moves forward the possibility of technology coordinator for library 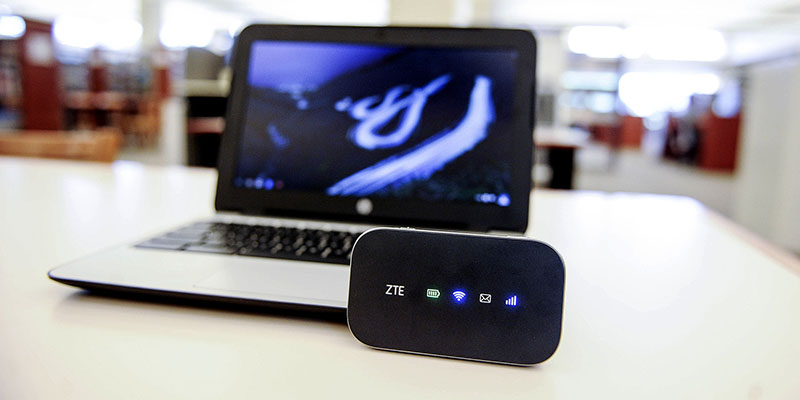 The Austin City Council on Monday night agreed to move forward out of work session the search for a technology coordinator for the Austin Public Library.

According to Executive Director Julie Clinefelter, the technician would be responsible for the library’s hotspot program, which she estimated can account for as much as 15 hours a week alone, “when it’s going smoothly.”

The discussion also included the future of the program that has found a need in Austin, along with possible support from Austin Aspires who potentially could donate up to 100 extra hotspots.

Initially started as a temporary fix to help close the gap of digital equity, the program really found its footing during the COVID-19 pandemic.

However, Clinefelter found out at the end of August that Austin Public Schools, which had acquired 400 devices for students during the pandemic, did not renew the devices.

“Losing the 400 devices in the community is really a problem for us,” Clinefelter told the council. “It changes everything we do and look at.”

Clinefelter said the issue still becomes the manpower allocated to the devices themselves.

Clinefelter said that there is a grant to pursue that would be worth $50,000 to aid the program. In turn, the council pushed the idea forward to fund the position, but only if the grant comes through.

In other library news during the regular meeting, the council accepted a bid for $1,551,000 million from Joseph Company for the upcoming remodel of the library, down from the lowest estimate of four that came in originally at $1.6 million.

At its last meeting, the City Council agreed to cover funding of the project with $700,000 after it was revealed that the project went over initial estimates by $1 million, with the provision that the library pay back $100,000 of that.

Clinefelter said the library will look to raise additional funds to do that.

• City departments, during the work session, discussed their wants over the spread of the City’s five year improvement plan of $190 million, contingent on funding sources.

• The city, during its regular meeting, approved a bid by Austin Electric for $34,786 to upgrade the remainder of the city-owned street lights with LED lighting. 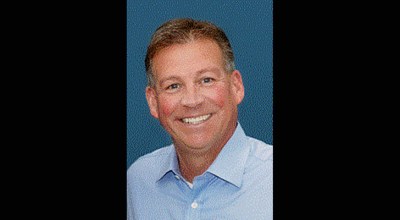 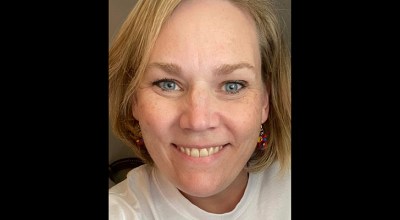