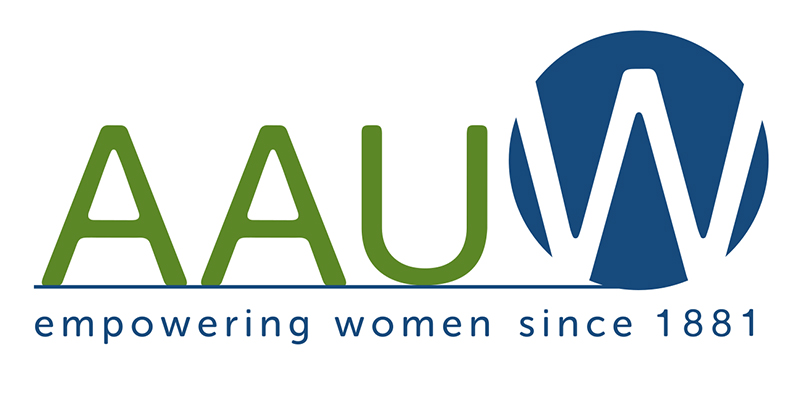 The American Association of University Union held the second of two public forums Tuesday night at the Government Center in Austin.

The school board portion of the forum — which included candidates Peggy Young, Denver Ritz, Carol McAlister and Carolyn Dube — featured questions related to diversity in schools as well as topics that are affecting schools nationwide.

Kathy Green was unable to attend the forum.

One of the questions posed regarded how much control parents should have over the curriculum taught in public schools. The question mirrors questions being raised across the nation including topics such as Critical Race Theory that some have proposed are being forced on students within schools.

However, board candidates uniformly reminded the public that parents already have a say in what is being taught in schools.

“Curriculum review is available to anybody who wants to see what’s being taught in the classroom,” incumbent board member Young said. “I think that sometimes parents don’t recognize that parents can ask for that information.”

However, Young also stated that it was imperative that curriculum programs, such as World’s Best Workforce, be allowed to continue forward.

“The key is to allow teachers … to teach in the classroom,” she said. “Teach those things that have gone through the curriculum program.”

Continuing on though, Young said that perhaps the best option for some families who might object to the curriculum is to seek other forms of education.

“We have to admit at some point that sometimes homeschooling might be the best option for students if families are just that uncomfortable with what’s being taught in the public schools,” Young stated.

Former APS board member Dube echoed some of these sentiments and pointed out that committees often in charge of setting curriculum include not just school staff, but parents as well.

At the same time she said that there needs to be a clear distinction in terms of where the line falls.

“Having a seat at the table is important,” Dube said. “It’s important for the district to know parents do have a voice in helping influence ultimately what gets taught in the classroom.”

“However, I also think it is important that we don’t get to the point where parents feel they should be micromanaging what their kids are learning.”

Ritz, a first-time candidate for Austin’s board, said that this topic was a hot-button issue for him as he was going door-to-door. In letting people know they can view curriculums, Ritz also said that many just don’t know they have the option.

“When people have challenged me on what’s being taught in the classroom, I let them know that they have a right to see the curriculum and oftentimes they don’t know that,” he said. “Here’s me and everyone else telling you, you do have the right to see that curriculum.”

He also added, “Plain and simple, we need to let our teachers teach.”

Meanwhile, McAlister, who has run for school board before, lauded the district’s already in place efforts to include the public.

“My understanding is there is a district advisory committee composed of teachers, parents, support staff,” she said. “Two-thirds of the people on the committee are parents and from the community. I think it’s phenomenal that you have this community involvement in the curriculum.”

She also pointed out that if families do have an objection that perhaps an alternative learning plan can be developed.

Two of Tuesday night’s questions spoke directly to the diversity at the school, which includes over 40 different languages spoken within the halls.

However, that diversity goes beyond cultural and includes both economic diversity as well as diversity found in the LGBTQ community.

In particular, how do the candidates feel the district can provide a welcoming environment for LGBTQ students.

Across the board candidates felt that both acceptance and education were required, but that there also has to be an understanding about today’s environment.

Ritz pointed out that of Generation Z, around 20% identify with at least one area of the LGBTQ community and that these children run a higher risk of suicide, bullying and harassment.

Another aspect is caring.

“The greatest thing we can offer is education to our students, our staff, the community — to let the students know we care about them, we value what they bring to our student population,” Young said.

Dube pointed out that the base of the idea needs to also rest on safety.

“One of the biggest things I think is important here is to make sure all of our students, especially those who have ever felt marginalized … they need to feel safe,” Dube said. “We need to make sure we are investing in programs like STAND and other pro-acceptance activities.”

That same base though needs to include an environment that kids want to come to.

“We need to make sure that everybody feels welcome,” McAlister said. “I think there can be lots of bullying that goes on that is not acceptable at all. If something like that happens, it needs to be brought to the administration’s attention. I think there can be education for all of the students and the staff, and actually the community also.”

Prior to that, candidates were asked about how to provide education to Austin’s diverse population.

McAlister pointed out the work already being done by the Gifted and Talented program, but she also said that there has to be more funding made available.

“We have all kinds of resources for the minority students and English as a Second Language and I think the resources have to be there; we have to be funded,” she said, pointing out the need for special education funding and the passage of two bills currently in the legislature. “It’s significantly underfunded.”

Again, Dube pushed for all levels of diversity to be included and that comes down to overall funding of Minnesota’s schools.

“We have a very diverse district in many, many ways,” Dube said. “What they are coming into our schools with. What their home life is. Funding, of course, is absolutely vital. We want to be pushing our legislators to bring more funds into the district, but we also need to be looking at different creative ways to diversify our programming.”

Key to bringing it all together is partnerships, something Young leaned heavily on including such groups as the Mower CEO program.

“The more we can grow those community partnerships the greater those programs can become,” she said. “We need to provide support for students so they can focus on learning in the classroom.”

Ritz advocated for a need for multiple approaches.

“First, the funding has to be there,” he said. “Second, a tiered approach to where proper resources are allocated to those students most in need.”