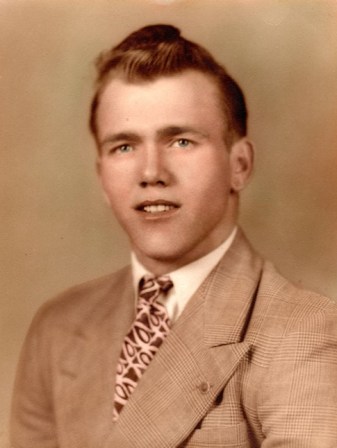 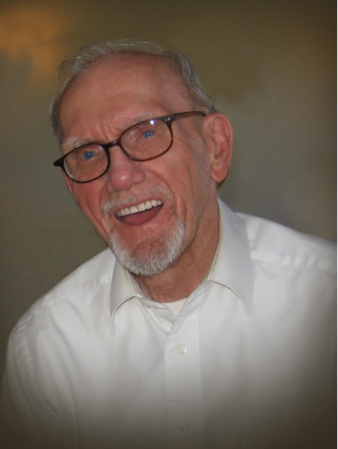 William Harlan Haney (Bill), age 99 of Lyle, Minnesota died peacefully on August 23, 2022 at New Forest Estates in San Antonio, TX, where he had been living independently since 2018. He was born July 11, 1923 in O’Neill, West Virginia to George William and Audra (McKeown) Haney. Bill grew up and attended school in Salem, West Virginia before enlisting in the army in 1943, which was the beginning of a 22 year military career where he served in both World War II and the Korean War. On November 25 of 1957 he met and married Alice Elizabeth (Bette) Barr. The couple lived in Cape Cod and various military towns while Bill was in the service and/or stationed overseas. Bill retired from the service in the mid 60’s, when the family moved to the Kasson/Mantorville area until they settled in Lyle, MN. After losing the love of his life on Christmas Eve of 2017, Bill fled Minnesota and made his final move to New Forest Estates in San Antonio, TX.

A surprising and significant change happened in his life when he began to serve as a volunteer at St. Mark’s Senior Living in Austin. It was the beginning of a 13 year period where he became a valued and cherished part of the St. Mark’s community, and received awards for his thousands of hours of service. His contribution was significant enough to be recognized on the front page of the local paper with the title, “Volunteer’s Efforts Bring Happiness to Home.” The article begins, “A whistle in the distance usually precedes his visit. Laughter is also an indication he is on his way.” This describes him PERFECTLY, and was exactly what was said of him in his last years at New Forest, where he brought sunshine, smiles, laughter, and songs to residents and staff every day. This is also the legacy he has left to his family & friends, and how we will always remember him.

A memorial service will be held at 2:00 p.m. on Saturday, September 24 at Faith Evangelical Free Church with Rev. Mike Sager officiating. Visitation will be held one hour prior to the service at the church. Interment will be at the Wykoff Cemetery following the service for family members only.