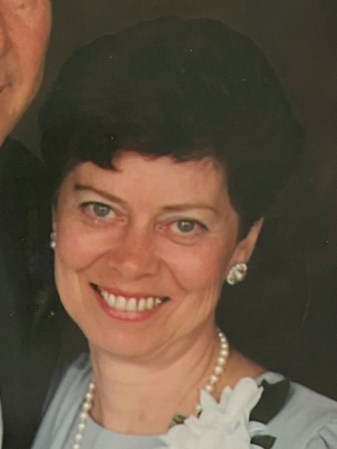 Shirley was very supportive of John’s career and that lead them to many wonderful opportunities. Shirley worked many jobs over the years including Great Northern Railroad St Paul, and First National Bank in Austin. She and Jack ran the concessions at Riverside Arena in Austin, and she also did volunteer work with the Lion’s Club at the Iola Car Show in Iola, Wisconsin. John and Shirley retired in Iola, and enjoyed traveling, either on bus trips or by car. They had many great friends in Iola, and really enjoyed that time. After John’s death Shirley moved to Austin to be closer to her family. Her favorite job and most important to her, was her family. She loved being a wife, mother, nana and great nana. Shirley made one last move to Glencoe to be closer to her daughter Linda and her family. Shirley gained her angels wings at Glencoe Regional Health Services on Sept 23. She is already greatly missed.

Memorial services will be held at 4:00 pm on Saturday, October 1, 2022 at the Clasen-Jordan Mortuary Chapel in Austin. Visitation will be held one hour prior to the service.