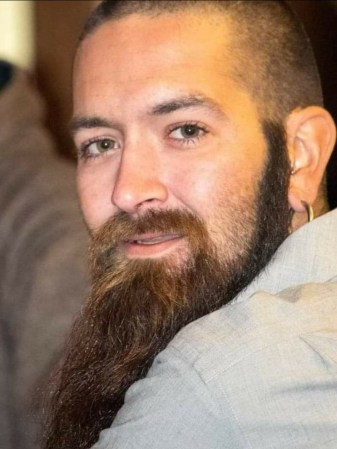 Sean Michael Maher, age 35, of Austin, Minnesota, passed away on Saturday, September 24, 2022, at his home in his sleep. He was born March 13, 1987, in Austin, Minnesota, to John and Theresa (Pitzen) Maher. Sean graduated with the class of 2005 from Austin High School and attended secondary schooling in Albert Lea for welding. Over the years he worked for several companies including Taco Johns, Fastenal, Sears, K & K Manufacturing, Ace Hardware, and for Hormel as a security guard. On December 18, 2021, Sean proposed to Mikena Emiliusen after dating for over 10 years. His hobbies included fishing, collecting guns, Elvis memorabilia, hanging out with friends, and coins with his friend, Diego. Sean had a love for animals and hot peppers and was proud to be Irish.