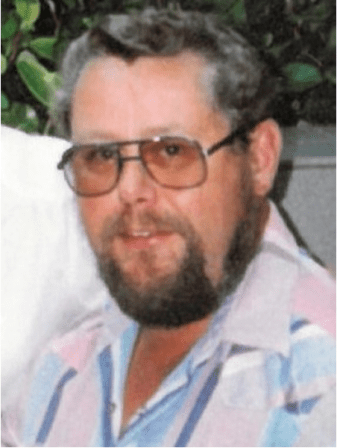 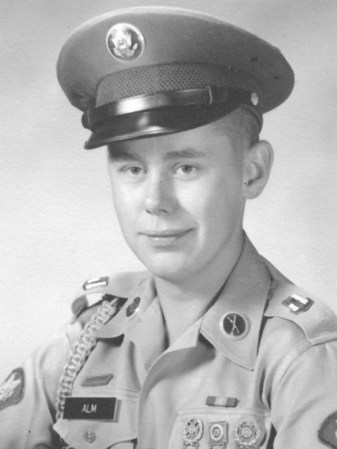 Robert Milford Alm, age 75, of Oakland, Minnesota, passed quietly on September 24, 2022, after a short battle with liver cancer. Robert was born on February 16, 1947, in Austin, Minnesota, to Kenneth and Lucille (Berhow) Alm of Oakland, Minnesota. He enlisted in the United States Army from 1966-1969 and served his country honorably in Vietnam. Robert married Vicki Nelson of Waltham in 1966, together they raised three children in the Austin area, and they later divorced. He was a machinist, musician, and pool player. Robert loved his country, his kids, old country music, the races, and hanging out at the bar.

Robert is survived by his brothers, Ken and Brad Alm; children, Alan Alm of Mankato, Amy Smith of Austin, and April (Jamie) Grabau of Austin; eight grandchildren; 1 great-grandchild; and many wonderful cousins and good friends. He was preceded in death by his parents; grandparents; brother, Larry; and infant twin sisters.

Robert will be laid to rest with full military honors at Minnesota State Veterans Cemetery Southeast – Preston during a short service at 1:00 p.m. on Monday, October 3, 2022. Worlein Funeral Home of Austin is assisting the family with arrangements. Condolences may be expressed to the family online at www.worlein.com.