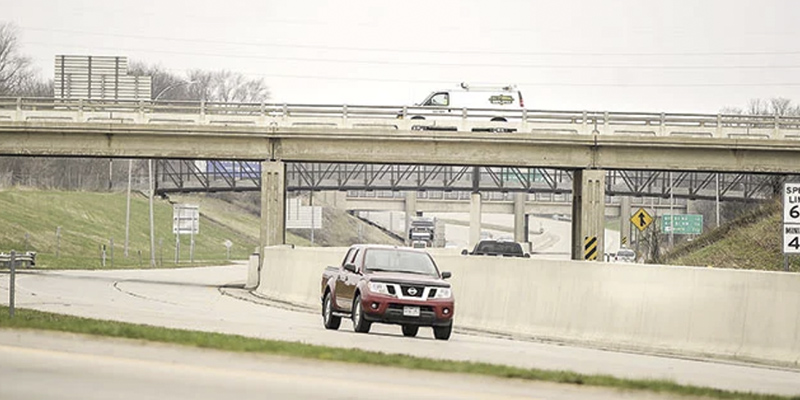 Regardless of whether one was triggered or not, the people living alongside Interstate 90 deserve a noise study as part of the upcoming Minnesota Department of Transportation six-site bridge project starting in 2024.

During Tuesday night’s City Council meeting, a public hearing was held on the project provided by MnDOT, which went over the timeline and the scope of the project. While people learned more on what the new bridges would entail, a noise study was not part of it.

According to MnDOT, the project did not trigger a noise study that would have looked into the noise effects of the interstate as well as possible solutions to dampen noise.

This was disappointing because you have people like Gary and Nancy Quednow who live alongside the interstate, who can’t even use their decks because of the noise. Not only that, debris is kicked up against the properties, often damaging them at the expense of homeowners.

These people deserve the effort of a noise study, which of course does not promise an end result of a noise-buffering wall like those seen in the Twin Cities. But what it does do is demonstrate a due diligence in making sure concerns of the citizens, who are living next to the interestate, are accounted for.

It’s troubling that at times it seemed that the weight was put on the people for choosing to live where they do.

At this point, nobody is asserting that a wall will become an instant addition to the project. Naturally, cost is going to be a consideration and even if the noise study were to be triggered there is no guarantee it would even qualify for project inclusion, but you can’t simply ignore a group of people and their concerns over the noise when so many will be impacted by the project.

And if we are looking for at least a minimalist effort, we hope the City Council will at least hold a a larger discussion of the noise concerns, involving city engineers and MnDOT. The people deserve that conversation.