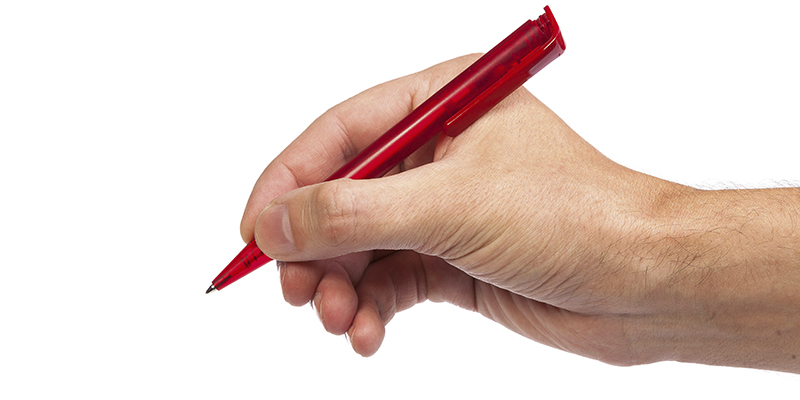 Editor’s note: This editorial originally ran in April. We are running it again as a reminder.

The Herald has adopted a paid political letters policy for any letters that ask people to vote for certain candidates, parties or ballot measures. This includes candidates.

To submit a letter in this category will cost $25 for local residents — people in Freeborn, Mower, Olmsted, Fillmore Steele, and Dodge counties in Minnesota and people in Mitchell County in Iowa — while letters from people outside of the area will cost $45 to publish.

Paid political letters will have the same length requirements as regular letters to the editor. They can be no more than 500 words and must include the name, address and phone number of the person who submitted the letter. The phone number and address will not be printed but will be used for verification purposes only. The letters will be labeled as paid endorsement letters.

The Herald attempts to publish all letters within the word limit with some exceptions: Any letters that are preposterous or libelous will not be published. Unproven accusations will need to be investigated as true before they are published. As news and comment can be unpredictable, the Tribune reserves the right to make decisions as cases arise. Most of all, we seek a fair and open forum for dialogue.