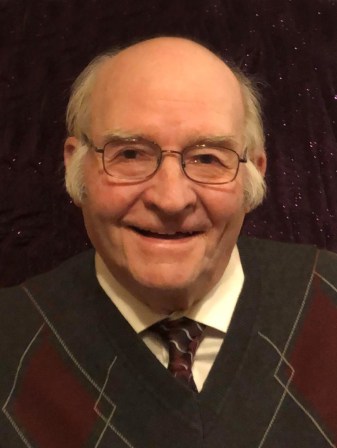 Lorimer loved the Lord, his wife and children, grandchildren, and great-grandchildren. He could make friends wherever he went and was known for his big smile and kind heart. Lorimer will be greatly missed.

Lorimer was preceded in death by his parents, Newell and Bellena Nelson; brother, Gerald; father and mother-in-law, Ray and Carrie Winkels; and brother-in-law, Richard Winkels.

A memorial service will be held at 1:00 p.m. on Monday, October 3, 2022, the Westminster Presbyterian Church in Austin, Minnesota. Visitation will take place one hour prior to the service, Rev. Michael Olmsted officiating. Interment will be in Six Mile Grove Cemetery, Lyle, Minnesota. Worlein Funeral Home of Austin is assisting the family with arrangements. Condolences may be expressed to the family online at www.worlein.com.