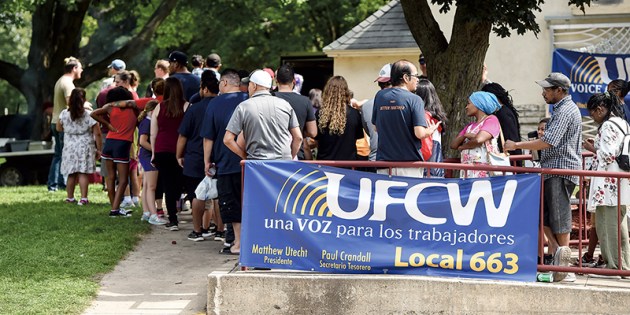 Members and their families for UFCW Local 663 line up for food during the union’s Labor Day Picnic Monday afternoon at Veterans Pavilion. Eric Johnson/photodesk@austindailyherald.com 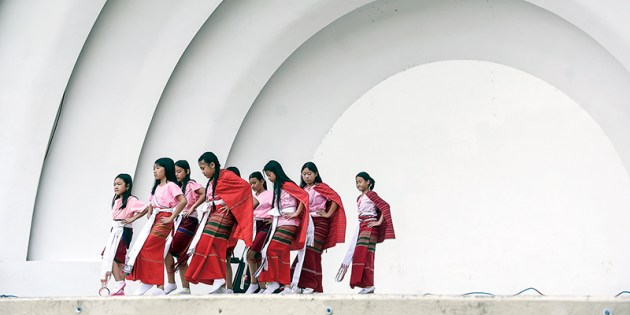 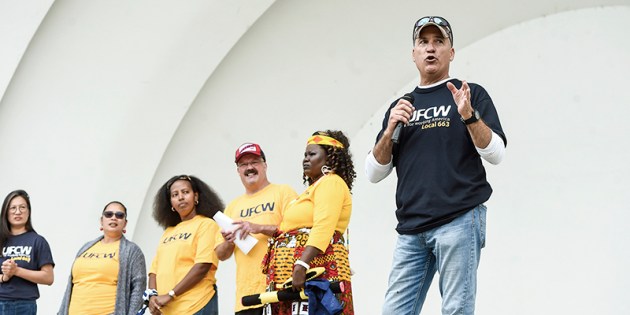 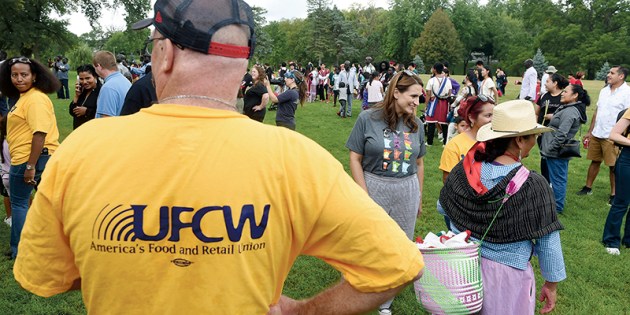 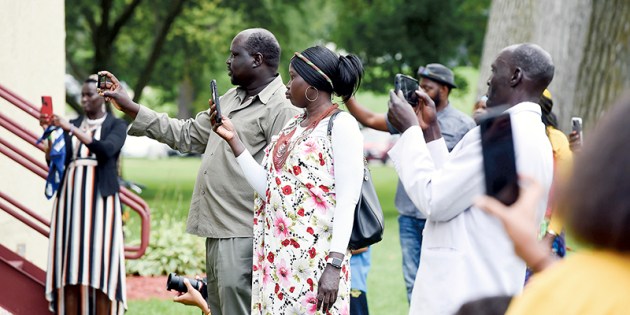 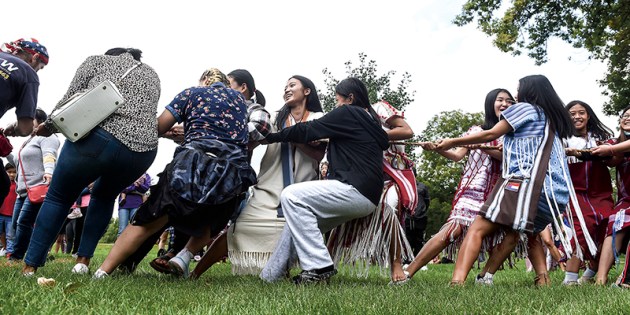 Tug-o-war was just one of the games begin played during the UFCW Local 663 Labor Day Picnic Monday afternoon. Eric Johnson/photodesk@austindailyherald.com 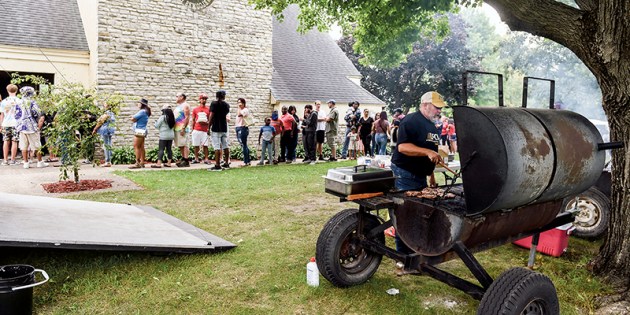 The grills were hot Monday as people line up for food during the UFCW Local 663 Labor Day Picnic at the Veteran’s Pavilion. Eric Johnson/photodesk@austindailyherald.com

On a day that celebrates workers, there was no bigger Labor Day Party than the UFCW Local 663 Labor Day Picnic Monday at the Veteran’s Pavilion.

A celebration in all aspects of the word, the day featured song, dance and plenty of food, along with a visit from Minnesota Lt. Gov. Peggy Flanagan.

Flanagan, making her second of two stops in Austin after a visit to Rochester Monday, spoke to the members of UFCW 663, telling them that the visit was meant to convey one primary thing above all others.

“My heart is full to be here with you,” Flanagan said. “The primary reason I’m here today is to say ‘thank you.’”

An annual event, this marks the first picnic since the COVID-19 pandemic first took hold in 2020. While many were left without work or forced to work at home, meat-packing industry employees were a part of many thousands of frontline workers who continued having to show up for their jobs each day.

“I know how tremendously difficult that was,” said Flanagan, who lost her older brother Ron in March of 2020 to the pandemic. “The stories, the testimonies, being able to be vulnerable and talk about the experience you had — that mattered.”

“We stood with you and we know you stand with us,” she later added.

UFCW 663 was instrumental in the effort to get the Front Line Worker Pay Program to Gov. Tim Walz’ desk earlier this year.

The program, in turn, will doll out bonuses to frontline workers this fall.

“I know we’re standing together today,” said Dan Barnes, an employee at QPP. “We won’t give up until we win.”

The day was a celebration of workers and the early wins, but it also stands as a reminder of where the next steps will take the union and that target falls on one area.

“Getting health and safety legislation for all meat packing workers,” Barnes told the crowd.

While these wins and teamwork were touted, the day was still a celebration of workers at its heart. According to Organizing Director of UFCW 663 Rena Wong, it was estimated that close to 700-800 people would pass through Monday’s event.

This year especially served as a heightened reason to come together not only because of the absence of the picnic the last couple years, but the strains the pandemic placed on people.

“It does,” Wong said. “Its obserservance signifies on Labor Day that without our workers, who would provide labor that provides us food? It celebrates members and their sacrifices.”

However, it also showed a warm and embracing community, both inside the union as well as Austin itself.

People of several nationalities displayed on the stage of the bandshell, dances and songs from their own backgrounds. Wong said it’s important for union members to embrace that community.

“They work together at the plant, worship together,” Wong said. “The more time our members spend building relationships with each other, the better we are as a union and community and country.”