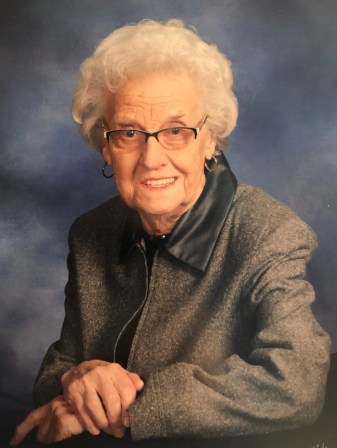 On December 4, 1948, she married Charles Monty in Red Lake Falls, MN. They made their home in northern Minnesota until 1958 when Charles became a Minnesota State Trooper stationed in southern Minnesota.

Joyce was an avid gardener throughout her life and was happiest working outdoors. She enjoyed quilting and sewing and was a Minnesota sports fan through and through. Joyce was also very proud of her Norwegian heritage and always ready with home-made lefse for family gatherings, a tradition she passed on to her family.

As per Joyce’s wishes, a private graveside service will be held at a later date.