Driven to serve: Austin senior hopes to join the Navy with her brother 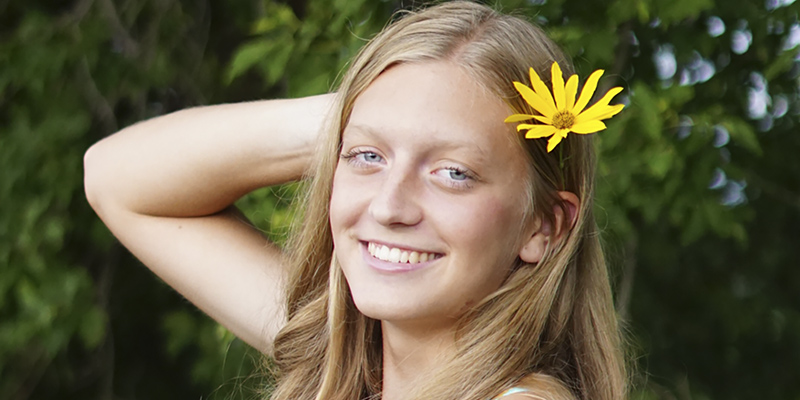 Austin senior Emma Haugen has always found a way to stay busy and now she’s ready to use that work ethic to follow in the footsteps of her older brother.

After her brother Riley joined the Naval Academy this year, Emma is now in the application process for the Naval Academy and Navy ROTC. In a few months, she’ll know if she is accepted and where her future lies. Either way, Emma already knows what she wants to do after high school.

“I would want to be a naval nurse officer or surface warfare officer,” Emma said. “I just want to serve my country. That comes from the life I’ve had. I’ve been so blessed.”

Riley is currently attending college at the Naval Academy, where he will commission as an officer in the United States Navy after his graduation. 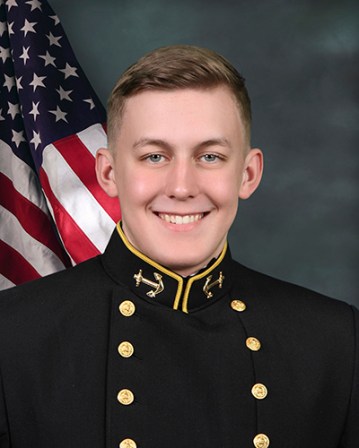 Jen Haugen, the mother of Riley and Emma, said it has been inspiring to see her children pursue a career serving their country.

“This has been a huge family transition, and it has had a tremendous impact on Emma, so much so that she is also interested in military service after high school as well,” Jen said. “Emma inspires us with her ability to do her very best while being able to lead and influence others in a positive way. Our hope as parents is that our kids work hard, and use their time and talents to make the world a better place while enjoying it along the way. Whatever they choose to do we are proud of them.”

Emma is highly involved in school and the community. She is the National Honor Society president, dances at Jane Taylor Dance Academy in town, competes in tennis and track and field and she works a part time job.

Emma is a senior captain on the Austin girls tennis team and she’s playing as the team’s No. 2 singles player after playing No. 1 doubles and No. 4 doubles last season.

The jump to a leadership role has been a big one for Emma, who started playing tennis on a whim as a seventh grader.

“It’s been really fun. I’ve always loved tennis and I’ve always loved the girls. I wanted to be able to lead them so they don’t have too much pressure on them,” Emma said. “It’s been a challenge, but it’s definitely worth it. Because I get to play high level tennis. It’s a good growing experience.”

Emma already has seen a preview of her future life as she attended a two-week summer seminar at the Naval Academy and she liked what she saw there.

When asked why she is pursuing service, Emma’s eyes tear up and she has trouble explaining why. Riley was a big factor, but she also wants to be part of something bigger than herself and go the extra mile to help out in a big way.

Jen said that the entire Haugen family dynamic has changed since Riley made his choice to join the Navy.

“Emma has always looked up to her brother as they have had a close relationship through similar activities they have been in,” she said. “She is such a hard working young woman that sincerely wants to help people and inspire others as well. Emma believes in giving back to showcase her appreciation for the life she has. I believe being a part of the military is a calling as it requires extreme effort, sacrificing “normal” life, and being part of something much bigger than yourself, to protect our country.”