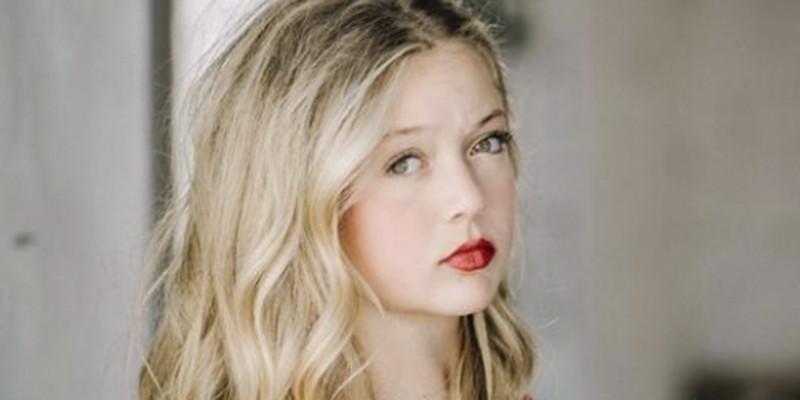 Nashville recording artist Annabelle has announced the release of her latest single, “Elizabeth Jones,” which can be found on all streaming platforms. She hit 22,000 streams on Spotify in just 10 days.

“Elizabeth Jones” is 16-year-old Annabelle’s second single released, and found a home for 10 days on Spotify’s editorial playlist, New Music Friday Country. Originally from Fargo, she has traveled to Nashville and has written over 80 songs.