Nu-Tek opens the door for a new industry in Austin 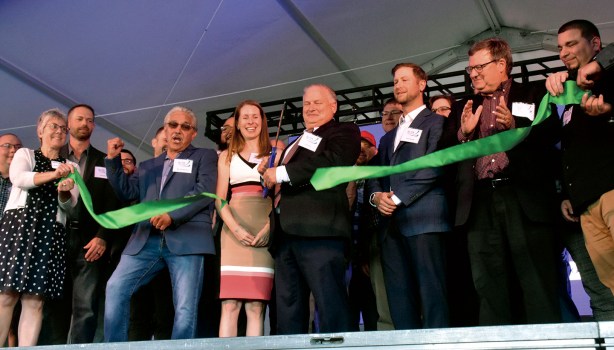 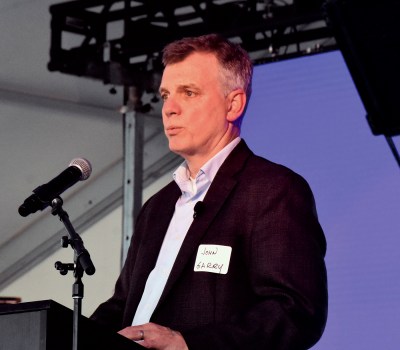 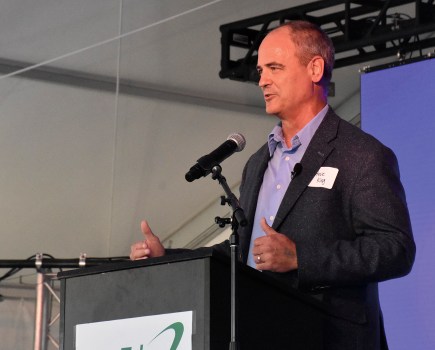 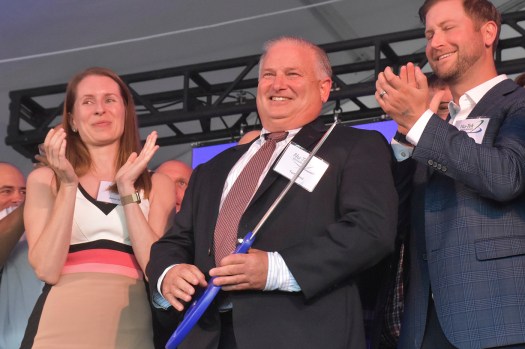 With a simple cut of a ribbon and a plethora of smiles, Nu-Tek Biosciences officially started a trend that may push Austin into a whole new market as the plant held its opening celebration Friday afternoon.

Nu-Tek president Tom Yezzi could finally breathe a sigh of relief after the completion of a project that began with talks in 2018 well before the COVID-19 pandemic put a damper on the supply chain and the workforce in general. After 23,000 tons of material were moved to clear the site, seven miles of stainless steel pipes have now covered the 56,000 square foot complex, which will be opening in October.

“If you create something good, people will want to be a part of it,” Yeszzi said at the ribbon cutting ceremony. “All of this does not happen without the involvement of many.”

The new plant is making Austin a major player in a new industry and the possibilities of expansion are immense.

“It’s a game changer,” Austin mayor Steve King said. “Down the road, there are vendors that NuTek may want to work with side by side. They have hopes of turning Creekside Business Park into a BioScience Park in the future.”

Nu-Tek came to Austin after a nationwide search as it was looking for a rural community with a strong science presence. The location of the Hormel Institute, Austin’s proximity to the University of Minnesota and the town’s partnership with Mayo Clinic were all major factors in landing Nu-Tek.

“It’s cutting edge and many people view Bio Pharma as the future,” said John Garry, President and CEO of Development Corporation in Austin. “NuTek was looking for a rural location and they wanted a community with a strong science presence. With Austin, they really were pleased. It’s an awesome project for Austin. With the size of the investment and the quality of the jobs, it all just came together well.”

The state of the art, brand new facility will give Austin a head start in biosciences and King sees it as a major win for the community in general.

“They brought in great jobs and with a 20 million dollar project, it certainly brings a tax base to Austin,” King said. “We’re absolutely thrilled and it’s been a fast 14 months from ground breaking to the ribbon cutting.”

Nu-Tek will employ approximately 35 people and the company has a vision of growing much bigger in the future as pharmaceutical manufacturing continues to grow.

Austin’s Nu-Tek site will be the first brand-new dedicated animal-free peptone manufacturing city in the world.