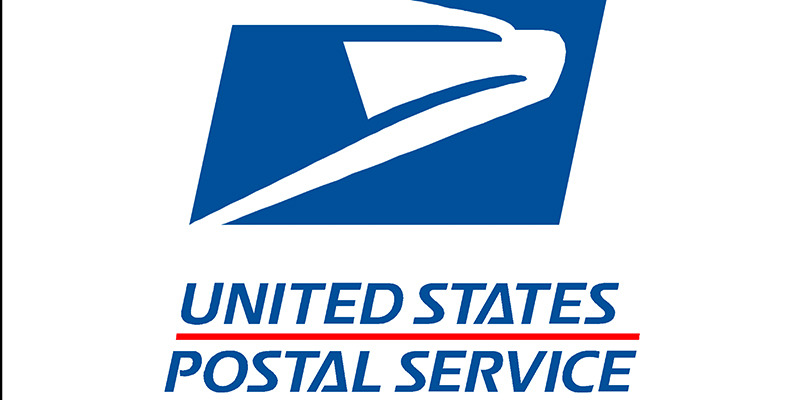 Amy Oxentenko, a doctor in Rochester, noticed it after she put her mail on hold for a family vacation earlier this summer.

“We had, that first week we were back, some fits and stops of several days without mail,” she recalled. “And then we started in this spread of almost two weeks, with only getting mail one day out of those two weeks.”

It was a mystery until a neighbor told her: Their carrier was out, and there wasn’t a replacement. The neighbor went to the post office to try and get the missing mail — no luck there, either.

A short distance away, Lori Mickelson said she waited two weeks for loan paperwork from a customer in Cannon Falls to make its way through the mail to her equipment dealership outside Rochester.

About the same time in June, she put an outgoing letter in the mailbox on the street outside her Rochester home.

“I put it in on a Wednesday (and) it wasn’t picked up Thursday, Friday or Saturday, with the flag up.”

Mickelson said she finally drove it to the post office herself the next week.

It’s a story that’s been happening from Rochester to Red Wing, Vermont to California, even after a major financial overhaul of the Postal Service approved by Congress earlier this year, lifting an expensive mandate that the service prepays retiree health benefits.

The trouble now: the COVID pandemic, longstanding complaints about low pay, and a booming job market have left the Postal Service critically short of workers.

Postal officials in Rochester alone have just posted nine job openings for city carriers, as well as some rural carrier positions, with pay starting at $19 an hour. A spokesperson said the Postal Service was shifting staff from elsewhere in the state to fill in the gaps in southeast Minnesota, and even held a hiring fair at the Olmsted County Fair in late July.

Banners outside post offices in the Twin Cities advertise open positions in the metro area, too.

But the Postal Service also said that service interruptions may continue.

And U.S. Sen. Tina Smith of Minnesota says the situation has to improve.

“It’s just not acceptable that people should have such inconsistent mail service,” she said. “People rely on the mail for their medicine, and their package deliveries and to get their bills paid. So this is completely unacceptable.”

Smith noted that Congress had already offered the Postal Service a major financial lifeline, and that it was disappointing that problems seem to be growing.

She has sent a letter to Postmaster General Louis DeJoy, including a reminder that federal law requires a six-day-a-week mail service. She’s also asking for an accounting of what zip codes have been affected by service disruptions, how long they’ve been going on and when the Postal Service expects normal service to return.

Her counterpart, Democratic Sen. Amy Klobuchar, also sent a letter to the postmaster general last week, noting that in an election year, delays could have a critical impact on voting as people rely on the mail to get ballots and voter information.

Post office observers say customers nationwide are reporting similar experiences as the Postal Service — the focus of unusual controversy during the Trump administration — has taken unprecedented steps to right its financial ship. The agency managed to halve its losses in 2021, down from nearly $9.2 billion in 2020. And it says it’s doing everything it can to provide good service.

Annie Norman, with the nationwide Save the Post Office campaign, a coalition of postal unions, and financial reform and advocacy nonprofits, said authorization to provide basic financial products like savings accounts and check cashing, and other services, could bolster the Postal Service’s bottom line.

“Like bus passes, subway passes, WiFi access, hunting licenses. There’s all kinds of opportunities to innovate and find new sources of revenue for the next century, to build the people’s post office of the future,” Norman said.

But whatever the solution, it’s likely to be — like some of the mail in southeastern Minnesota — a slow process.