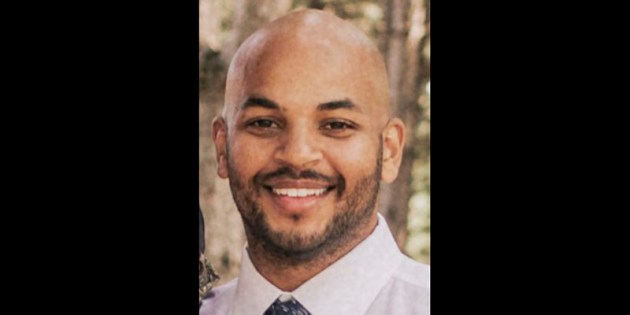 Gibson was named the next coach of the Packer boys basketball program on Friday after interviewing earlier in the week. He actually knew he was going to be the new coach on Thursday, but he had to stay quiet for 24 hours.

“Not telling anyone was probably the hardest thing,” Gibson said. “It’s equally exciting and nerve racking. Knowing the impact that Fads had on the community and young boys’ lives, I’m happy to have had him and coach (Joe) Kroc to look up to over the past few years.”

Gibson, a 2010 AHS grad, played for Fadness, and went on to coach with him at the high school level for the past six years. Fadness, who surpassed 400 wins at AHS, while leading the Packers to seven state tournaments in the past 10 seasons, leaves some big shoes to fill, but Gibson is focusing on the things he can control.

He has the program in a steady place after running all of the team’s summer activities when no head coach had been named.

“When you’re part of a program where guys want to work and get better. I opened the gym and they came in,” Gibson said. “It was easy to want to do it, because of how much I love the program. It would have been unfair to them not to have someone in the summer getting them better. It was an easy decision for me, but I had to find staff. I was lucky to have community members like Eric Kossoris, Kroc, Jordan Ransom, Josh McRae and Gari Gari step up and help me out.”

Gibson knows his resume isn’t as big as many of the other head coaches across the state, but he’s ready to prove himself, and he’s going to have a blast doing it.