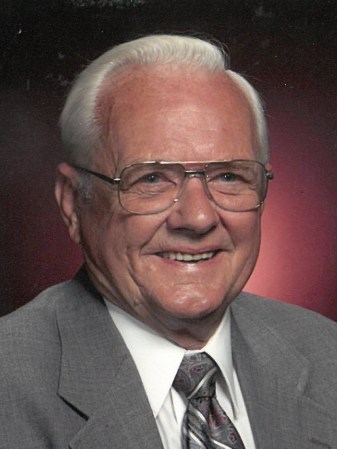 Donald E. Ulland, age 90, of Austin, Minnesota, was called home to the Lord on Sunday, August 28, 2022. Donald was born on October 1, 1931, in Austin, to Alvin H. and Evelyn (Swenson) Ulland. On November 7, 1953, he was united in marriage to Marlys J. Ruud at St. John’s Lutheran Church in Austin. The couple were blessed with four children – Sherri, Kent, Scott and Melanie. Donald served in the U.S. Army in Hawaii. He and Marlys farmed in the Lyle area for 40 years until 2004 when they moved to Austin.

A private graveside service will be held at a later date. In lieu of flowers, memorials can be given to your favorite charity. Worlein Funeral Home of Austin is assisting the family with arrangements. Condolences may be expressed to the family online at www.worlein.com.