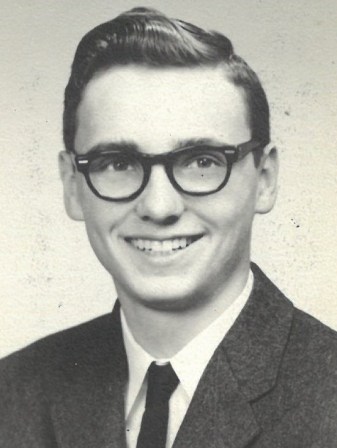 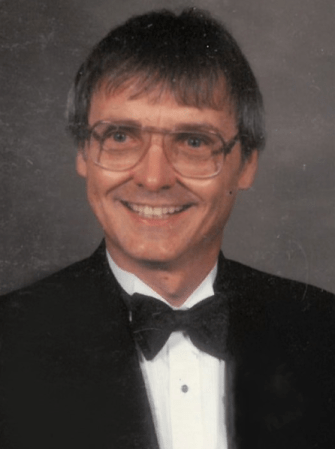 William “Bill” Roger Wagner, age 78, of Austin, Minnesota, passed away on Sunday, July 10, 2022, at his home in Austin. William was born August 19, 1943, to Lesley and Esther (Welch) Wagner in Austin, Minnesota. He graduated with the class of 1961 from Austin High School. William then went on to attend Austin Vo-Tech and Austin Junior College. From 1963 until 1971, he served his country in the United States Air Force. William was united in marriage to Ardith Lynn Lee on August 22, 1964, at St. Olaf Lutheran Church in Austin, Minnesota. Their union was blessed with two children, Tammi and Ty. William worked at Hormel in Austin for 37 years as a custodian and in the lab. In his younger years he enjoyed golfing and bowling; enjoyed working on cars, camping, bus and family trips. He also loved watching TV and was known for making the best popcorn. William was always there for his family; they were the most important to him. He will be greatly missed by all who know and loved him.