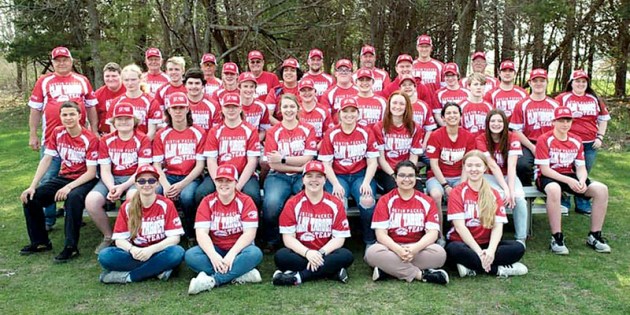 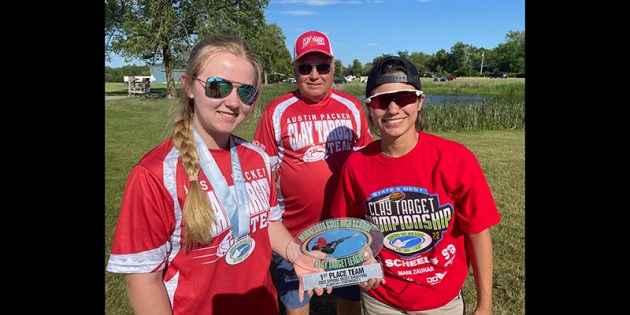 Claire Bliese, left, and AJ Barrera are pictured with coach Gus Maxfield. Teh pair pulled in a first place finish in skeet shooting at the Class 2A competition. Photo provided 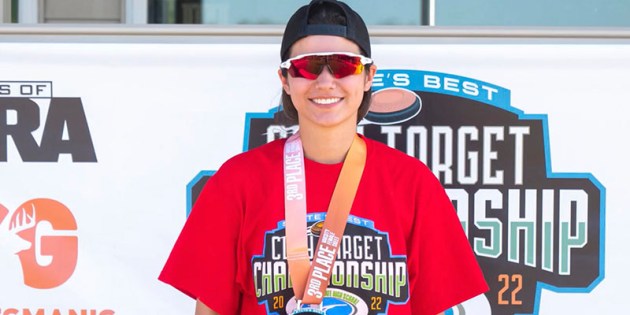 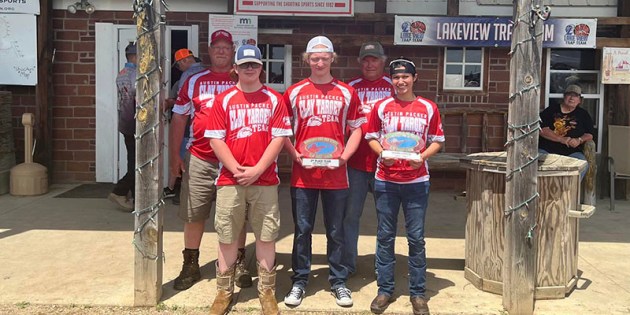 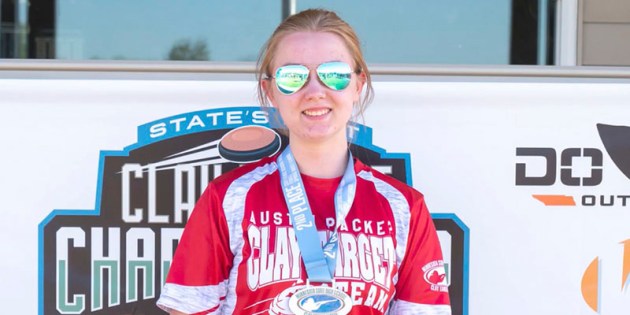 Claire Bliese, second in skeet conference and fifth in state. 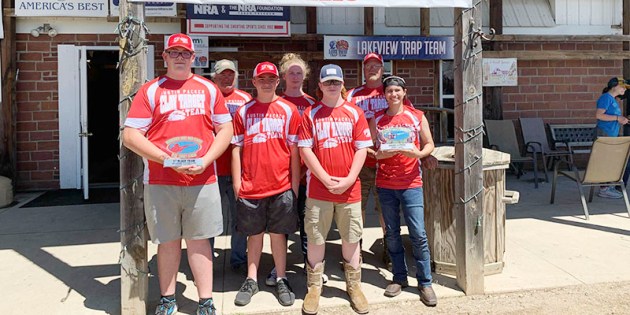 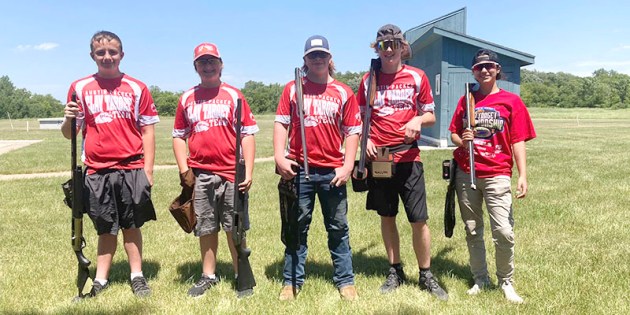 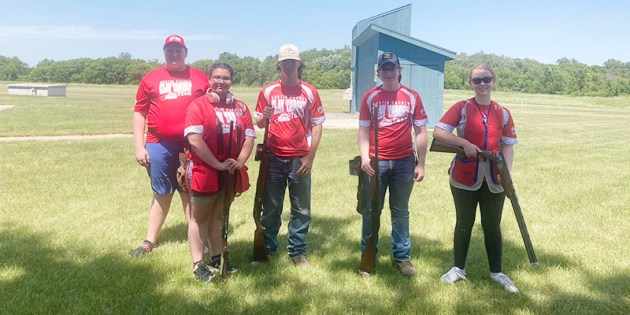 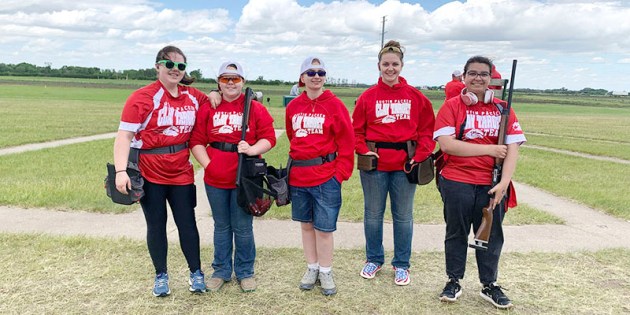 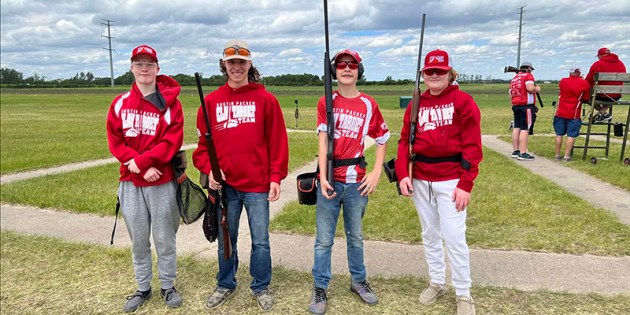 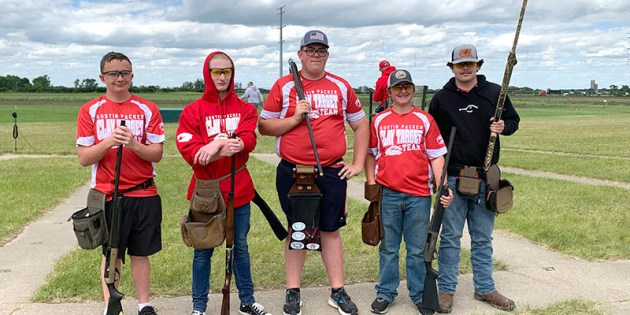 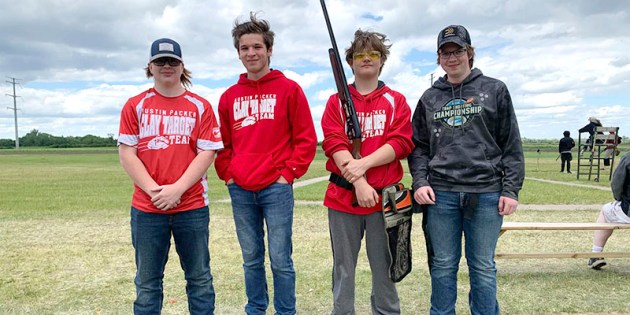 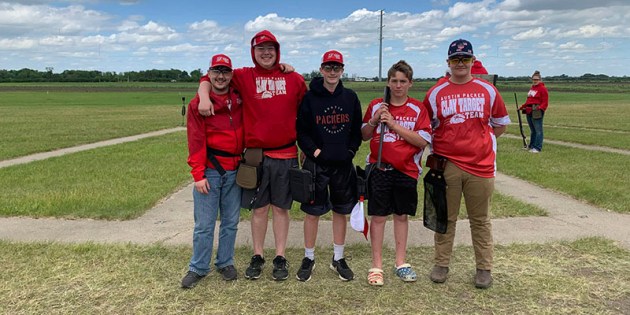 While no Packers reached the podium, all three put up big performances.

THE National Trap Championship takes place in Mason, Michigan every July.  This year, three Austin team members travelled to Michigan to participate.  Though no one made the podium, they all scored really well.

Nathan Martinson finished with a 91/100(including 25 straight)

Trenton Whiteaker finished with a 84/100

Carrie Whiteaker finished with a 74/100