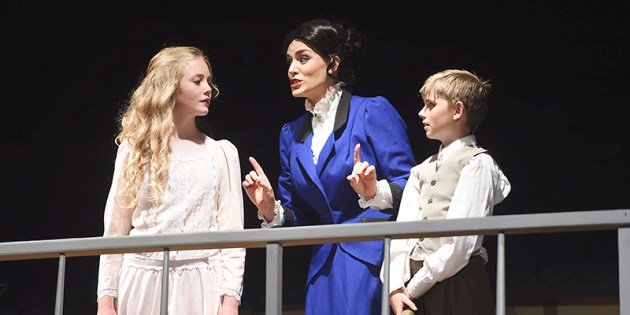 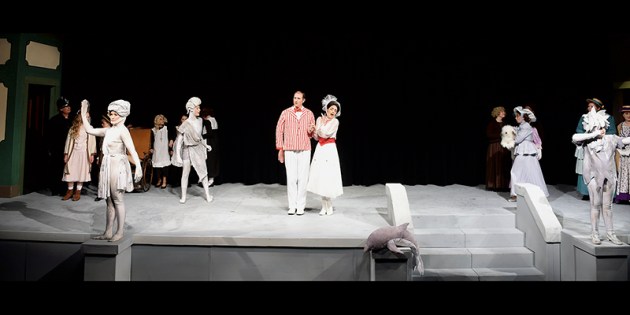 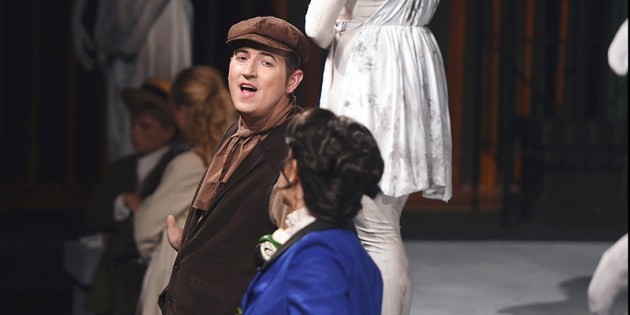 Summerset Theatre will close its 54th season with “Mary Poppins” at the Frank W.  Bridges Theatre at Riverland Community College at 7 p.m. on Thursday.

One of the most popular Disney movies of all time is capturing hearts in a whole new way: as a practically perfect musical. Based on the books by P.L. Travers and the classic Walt Disney film, “Mary Poppins” is an enchanting mixture of  irresistible story and unforgettable songs.

“Mary Poppins is a very big show, with lots of moving parts,” said John Deyo, the show’s director. “We have been  planning this show for over three years. Everyone involved with this production has been working hard, so I am thrilled to finally bring this magical story to life.”

Both organizations recognize that theater/music enthusiasts with autism, sensory processing challenges, dementia, post-traumatic stress disorder and many other cognitive/mental health challenges have unique and varying sensory needs and sensitivities. The inaugural Sensory Friendly/Relaxed performance will have sensory  supports and modifications balanced with the engaging theater experience desired by all children and families.