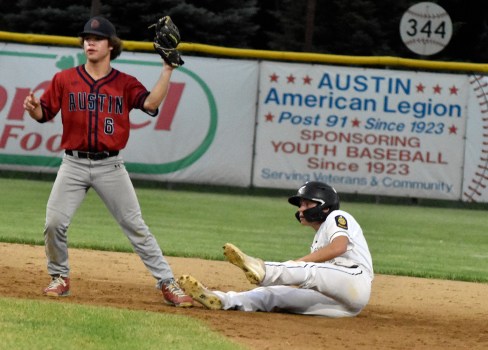 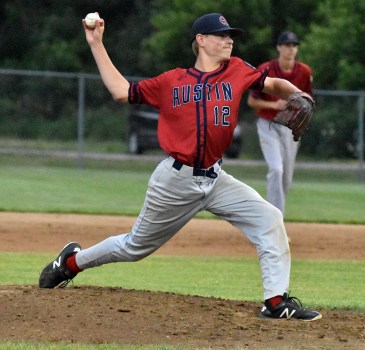 The Austin Post 91 baseball team was rained out in the fourth inning against Northfield in Marcusen Park Tuesday.

Northfield took a 1-0 lead in the first inning off of a passed ball and Post 91 had just one hit in the first four frames – a single by Dakota Retterath.

Peyton Ransom had struck out three, walked the and allowed two hits in the first four innings.

A makeup date has not yet been announced.