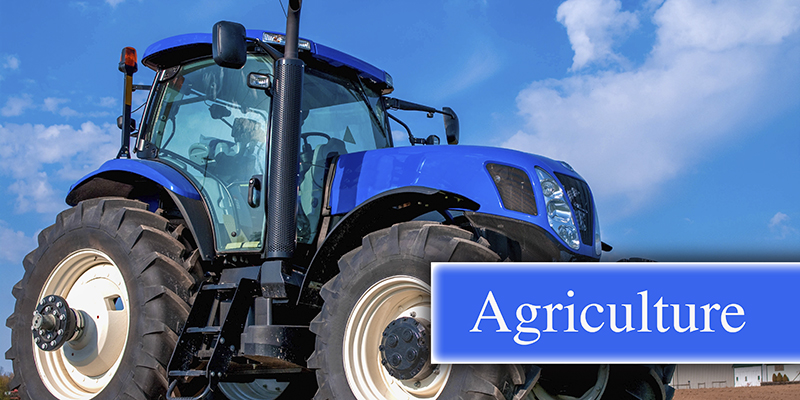 Earlier this month, a rural Mower County farmer near Dexter was rescued from a grain bin and while the unidentified man came out of the incident relatively uninjured, it does highlight the need for safety in one of the most dangerous professions in the world.

“He was seen and released that day in good condition and really the fire departments and first responders did such a good job getting there so quickly,” Sandvik said.

While exact details as to what led to the accident remain unknown, it does serve as a reminder to focus on safety while working in agriculture.

Farm accidents are a fact of life. Every year those working in agriculture risk injury or worse while working around power tools and heavy equipment associated with the profession.

According to Marlin Fay, Minnesota Farm Bureau Association president, the first thought regarding anything farm-related should be safety.

According to the National Ag Safety Database, the annual mortality rate from farm accidents is estimated at around 60 to 70 per 100,000 people working in the farm industry per year.

According to Sandvik, accidents in Mower will vary from year to year. This year, he was aware of two calls the Sheriff’s Office has been a part of.

“Every couple of years we have some form of farm accident where it involves a tractor or augur type of equipment,” he said.

And that is the crux of pushing safety. Every day farmers and those they employ work around heavy equipment related to farming. Whether that’s tractors, larger trucks or grain bins.

Both Sandvik and Fay stressed how important it is to take the proper precautions and to have others either knowing what you are doing or having multiple people on the job at the same time — ideally both.

However, accidents happen and Fay said that sometimes it can come down to complacency.

“I want to say we see it fewer times, but it still happens too much,” he said. “It’s one of those things and a lot of things lead to it. A lot of those things are people thinking, ‘it won’t happen to me.’ They see a problem and think this will be a simple fix. They don’t take the time to ask what the dangers are.”

While many farm injuries and fatalities can be attributed to work around heavy machinery, Fay added that injuries can come from livestock as well.

“One of the things that should be talked about should be livestock,” he said. “They have minds of their own.”

Sandvik urges farmers to take the time necessary and not to rush their jobs.

“Take your time,” he said. “Follow all safety precautions. Oftentimes getting in a rush results in tragedy. Having other people in the area, aware of what you’re doing so help can be called if things turn [bad]. Things can happen without warning.”