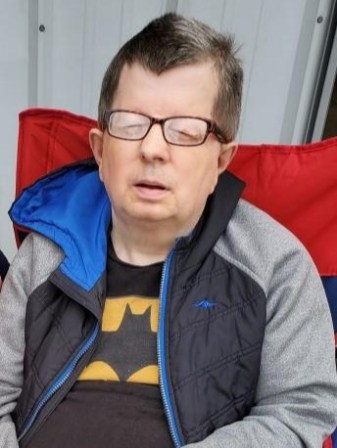 Larry worked for Cedar Valley Services up until his retirement, he loved work, always wanted to keep busy and enjoyed his fellow workers there.

Larry enjoyed a rich happy life, growing up with 9 brothers and 3 sisters. Always the sports fan, Larry would always have his Twins or Vikings Jersey on when his teams were on TV, he rarely missed a game. He loved playing ball with his brothers and hated to lose.

There will be a private service at Oakwood Cemetery in Austin, MN at a later date.