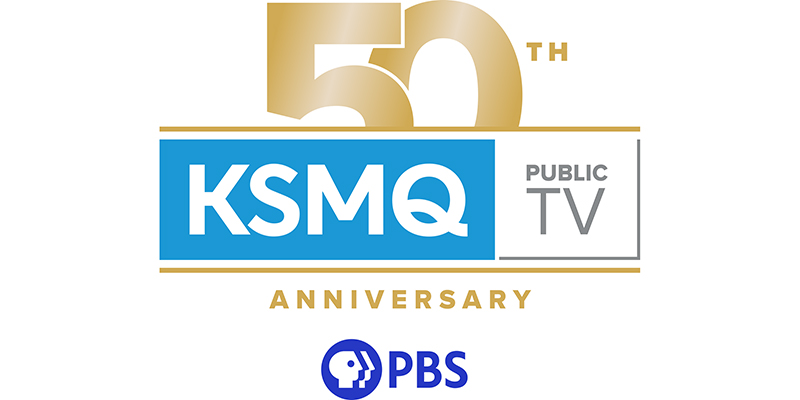 Oliver, of Rochester, is executive director of 125 LIVE, the Rochester senior center. Oliver is a native of Poland and holds a master’s degree in law from the University of Adam Mickiewicz in Poznan, Poland. She serves on the board of the Rochester Area Chamber of Commerce and is a grants consultant for the Minnesota State Arts Board.

Scott, of Austin, is finance manager of The Hormel Institute in Austin. She is a native of Austin and graduated with a Bachelor of Science degree in finance from Minnesota State University, Mankato. Scott is a member of the Austin Area Chamber of Commerce Ambassadors and a graduate of Leadership Austin.