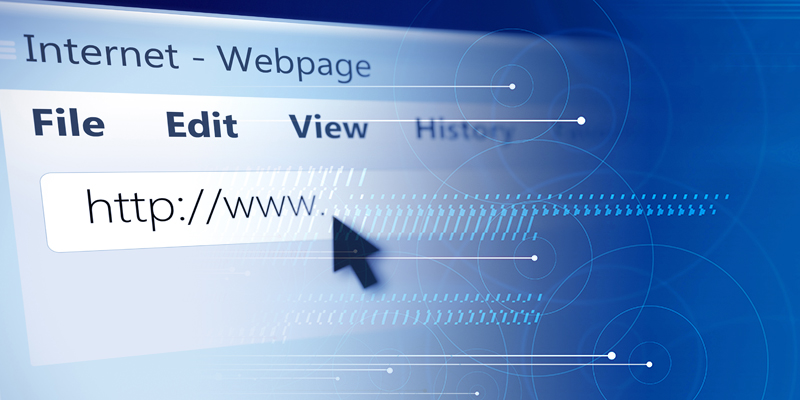 While it’s getting better, there is still work to do in getting high speed internet to all corners of Mower County.

During the Mower County Board of Commissioners meeting on Tuesday, County Administrator Trish Harren laid out where the county currently stands in getting better broadband internet coverage for the county.

As of last year, nearly 85% of the county’s residents had access to broadband, but that access is mostly condensed to high population densities, which includes Austin and small town areas.

Where internet providers choose to build out has a direct correlation to population centers and the access to business.

“Areas are left out because there is no business base,” Harren said.

While 85% of the population is served, however, nearly 90% of the geographical makeup of Mower remains underserved.

That leaves large swaths of the county with either spotty coverage or no coverage at all.

However, a pair of funding opportunities are allowing the county some flexibility in terms of filling out that coverage.

Through the Federal Communications Commission’s based Rural Digital Opportunity Fund (RDOF) and Minnesota Border to Border (BTB) grants, Mower County is hoping to spread that access even further.

The RDOF uses an auction format where the winner of a reverse bidding process agrees to build out for a certain amount of money. In Mower County, LTD Communications was a top 10 bidder at $1.3 billion. They are also the largest provider in this area. Charter Communications had a bid of $1.2 billion

BTB runs through a grant process with a well of $95 billion to draw from in grant money. Grant applications for that program are due by Aug. 4.

“The reason we’re really pushing grants this year is because these are competitive grants,” Harren said. “There’s never been this much money. This is a big deal.”

Up until this point, Harren said, the largest amount of grant money to pull from has been $65 million.

Both LTD and Charter have requested a partnership with the county for a BTB grant and are looking at a total of three projects between the two entities. By the time the projects are concluded, nearly all of Mower County should have access to high speed internet.

Harren said that the county will be working with LTD on two large swaths of land in northeast and southwest Mower.

The northeast LTD project would come in at an estimated $2.45 million and would lay 82 miles of fiber over an area north of Grand Meadow and stretching east to parts surrounding Racine. It would also include 376 passings, or physical locations where residences and businesses would hardwire into the fiber network.

The southwest project would lay 138 miles of fiber with 209 passings at an estimated cost of $3.5 million over an area south of Austin and stretching east to the Rose Creek area.

Charter will also be part of this BTB project, serving an area to the south of Austin where LTD doesn’t serve. Its side of the overall project will include 99 passings coming in at around $677,000.

The county opted to withhold some of these funds to insure there is a cushion amount available for any other broadband projects that might come up.

It’s an investment that the past has proven is necessary, Harren said.

“This has really become like a utility,” she told the board. “We have a lot of people in our county that work out of their homes. And to access education has been a real problem.”

So far there has been no firm start date as to when work would begin to lay the groundwork for fiber installation.