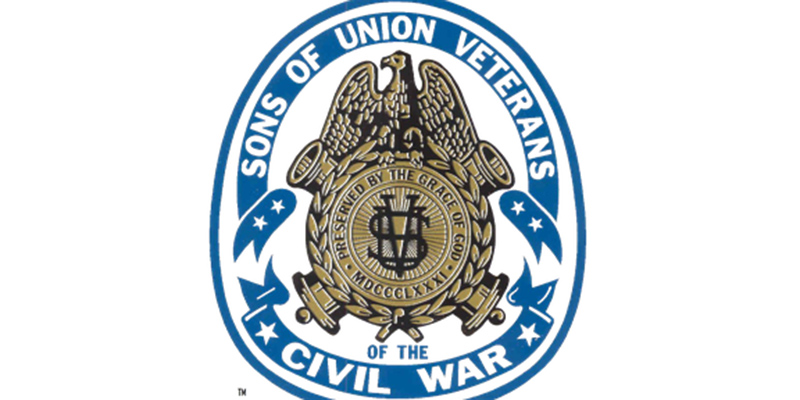 A recognition service for Mower County’s last buried Civil War veteran will be held at a rural Mower County cemetery this Sunday and the public is invited to attend.

The ceremony will be held at 1 p.m. on Sunday at Greenwood Cemetery, located along Highway 56 two miles south of Brownsdale and will honor Corporal Waldo W. Lamb, the last Union Civil War veteran buried in Mower County.

Lamb’s descendents have been invited to attend including a current descendent of Lamb serving in the Minnesota National Guard.

The grave was discovered by Don Peterson, of Brownsdale, who was inspired after reading an article in the American Legion monthly newspaper about the Sons of Union Veterans of the Civil War’s (SUVCW) efforts to locate Union veteran graves in the United States.

Sunday’s ceremony will include a dedication ritual and will be presided over by SUVCW William Colvill Camp No. 56, Department of Wisconsin, which includes all of Wisconsin and Minnesota.

A Last Union Soldier marker will be placed on the grave.

The SUVCW is a national veterans organization made up of the descendants of Union soldiers who fought in the Civil War and includes 6,000 members.

It is also the successor to the Grand Army of the Republic (G.A.R.), the veterans organization formed after the Civil War by soldiers who served in the Union Army.