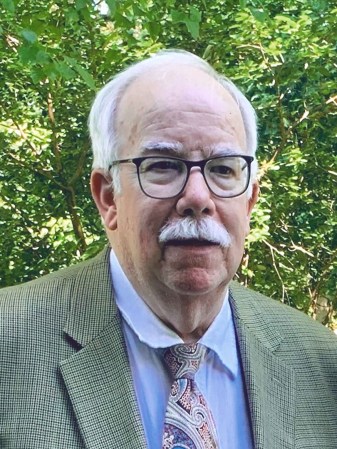 Brooks Philip Holton was born February 23, 1953 in Austin, Minnesota to Ira and Adelaide (Roeder) Holton. He graduated from Pacelli High School with the Class of 1971; and in 1975, he graduated from Macalester College. He worked for Dr. Najarian at the University of Minnesota Surgery Department.

Brooks traveled extensively in his youth. He was a trained chef, had a keen sense of humor, was a very kind person, a consummate gentleman and had the ability to put people at ease. He was a member of the Austin Noon Lions Club and Fidelity Lodge #39 AF & AM. Brooks was involved in several community scholarship committees and was proud of his life-long friendship with Lucille Ball.

He was preceded in death by his parents, I.J. and Adelaide Holton.

A memorial service will be celebrated at 11:00 am on Saturday, July 30th at St. Augustine Catholic Church with Father Jim Steffes officiating. Visitation will be at the church one hour before the service. Interment will be at Cedar City Cemetery at a later date. Memorials may be designated to the Austin Area Arts at 300 N. Main Street, Austin, MN 55912.