A’s use a big homer to slide past Post 91 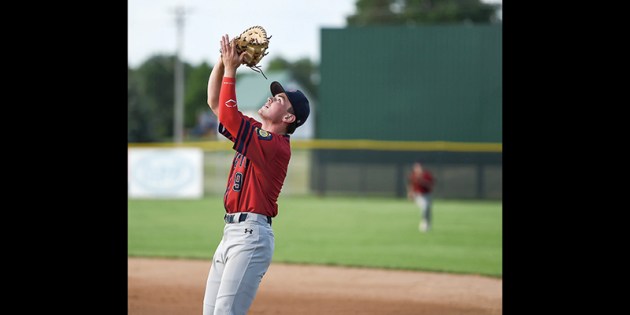 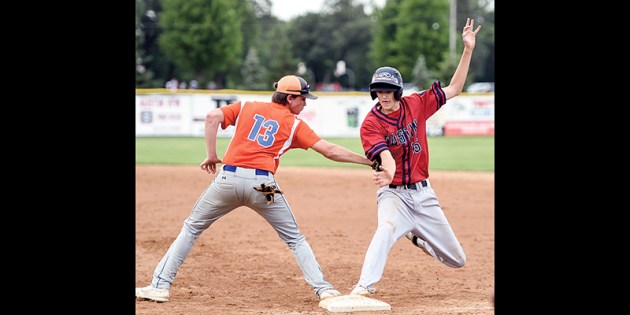 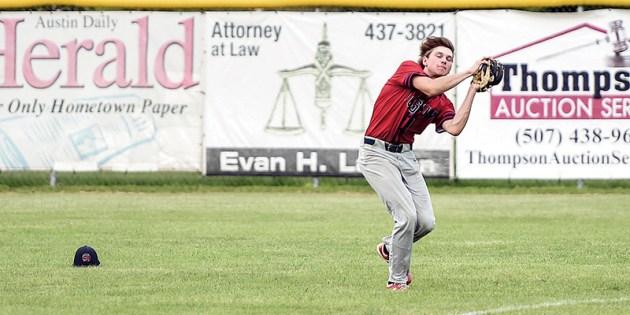 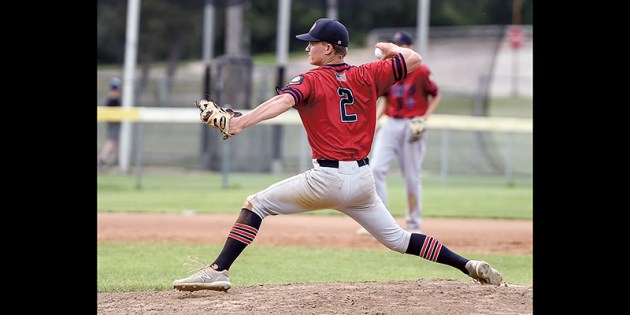 Post 91 (8-4 overall) started the bottom of the seventh inning on a strong note as Isaac Stromlund tripled and scored on an RBI single by Bray Klapperick, but Austin’s chances dwindled when Zach Bollingberg flew out to deep center field for the second out of the frame.

Cole Walter drew a two-out walk to put the tying run at the plate, but Dakota Retterath struck out to end the contest.

“The last inning was very encouraging,” Austin head coach Joe Ciola said. “It showed them what we’re capable of and at the same time it showed us that we don’t want to take any innings off. I felt we maybe took a couple of innings off.”

Bollinberg held off the A’s to one hit and zero runs in the first four innings, but the A’s pounded out four runs in the top of the fifth.

Rochester tied the game at 2-2 when Matt Haun doubled in a run and Jerry Fletcher gave the A’s two more when he singled to make it 4-2.

Fletcher gave Rochester a 7-2 lead when he crushed a three-run homer off the left field scoreboard with two outs in sixth.

“Both teams played really good baseball with a lot of energy. We both played hard,” Ciola said. “They had a little more clutch hitting at times and that hurt us.”

Austin went up 2-0 in the bottom of the first when Retterath grounded out to drive in a run and Jared Lillemon singled in a run with two outs.