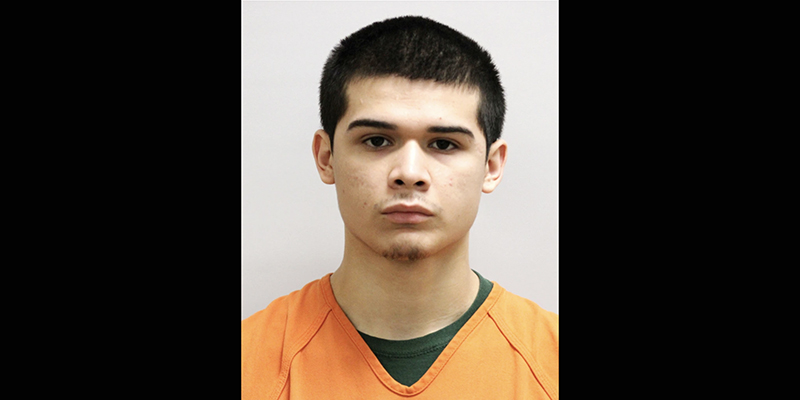 The South Dakota man accused killing 45-year-old David Harris in June of 2021, has amended his plea to guilty on one charge of second degree murder without intent.

A jury trial was set to begin Monday. Sentencing will be on Oct. 27.

Nunez was accused of killing Harris in the early morning hours of June 5. Court documents stated that Nunez was at the residence under the guise of purchasing marijuana from a dealer who lived at the house, but instead intended to rob the dealer.

A witness reported that Nunez pulled a gun and threatened to shoot everyone at the residence if he was not given all of the drugs. The witness indicated that Harris heard the commotion, grabbed his gun, and entered the room where he was shot in the chest by Nunez.

First responders located Harris on the floor of the room with three bullet wounds to the chest. Emergency personnel attempted lifesaving efforts, but Harris was pronounced dead.

However, on May 4 he changed his plea to guilty on aiding and abetting murder charge.