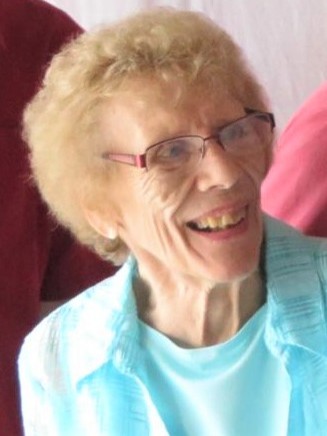 Shirley A. Jenkins, age 78, of Austin, Minnesota, passed away on Wednesday, June 1, 2022, at Mayo Clinic Hospital Rochester, Saint Marys Campus. Shirley Ann Nasby was born May 31, 1944, in Albert Lea, Minnesota, to Reuben and Elizabeth (Sievert) Nasby. She attended country school and graduated with the class of 1962 from Lyle High School. After graduation, Shirley moved to Minneapolis and worked at Honeywell, then returned to Austin, Minnesota. In 1964, she married George Jenkins in Austin and later divorced. During their 25 years together, the couple had 3 children, Michael, Carmen, and David. When her children were young, Shirley worked part time at the Hormel Nature Center and her children were able to go to work with her. Shirley then did office work at the Mower House, which is now Smyth. She also spent 9 years working as a supervisor in the laundry department at Cedar Valley Services, retiring in 2009. Shirley was a past member of the Queen of Angels Catholic Church and served on the board of the Sacred Heart Care Center in Austin. She also spent several years taking care of the Oakland/Hillcrest Cemetery, trimming and mowing the lawn. One of Shirley’s favorite pastimes was taking day trips and playing cards. She will be dearly missed by all who knew and loved her.

Services for Shirley will be held at a later date and will be announced at that time. Memorials are preferred to the Hillcrest Cemetery, rural Oakland. Services are prearranged and performed with Worlein Funeral Home of Austin. Condolences may be expressed to the family online at www.worlein.com.