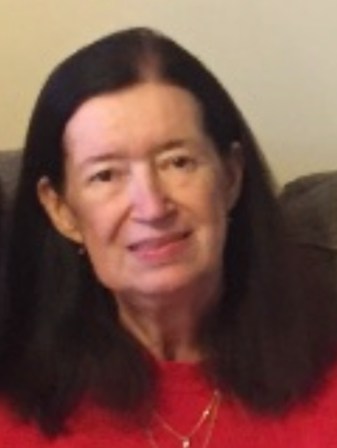 Sally June Beckel, 68, of Asbury, Iowa, formerly of Austin, Minnesota, passed away on Wednesday, June 15, 2022, at her home. Sally graciously donated her body to the University of Minnesota School of Medicine for medical study.

Sally was born on June 8, 1954, in Wausau, Wisconsin, the daughter of Lloyd and Evelyn (Grant) Hilden. She was united in marriage to Keith Beckel Jr. on August 23, 1975, in Austin, MN. Sally graduated as salutatorian of her class in 1972 from Austin High School. For many years, Sally worked at the Austin Elk’s Lodge where she was the jack-of-all-trades. In 1995, Keith’s work on with the railroad brought them to Dubuque, Iowa, where she worked at Mt. Caramel for some time and she also worked as a daycare provider. She loved being able to watch her grandchildren which she referred to as being “Granny Nanny.” Sally loved fresh flowers and loved having a garden when she was able. She also was an avid reader and she enjoyed cooking, baking, spending time at the casino, and most of all, spending time with family.

Sally is survived by her husband of 46 years, Keith Beckel; two children, Mike Beckel and Michelle (Randy) Fish; five grandchildren; two great-grandchildren; two brothers, Mike (Diane) Hilden and Russ (Linda) Wensole; and many nieces and nephews. She was preceded in death by her parents.

Per Sally’s wishes, there will be no formal services. Hoffmann Schneider & Kitchen Funeral Home & Crematory, Dubuque, IA, is serving the family. Online condolences may be made at www.hskfhcares.com.