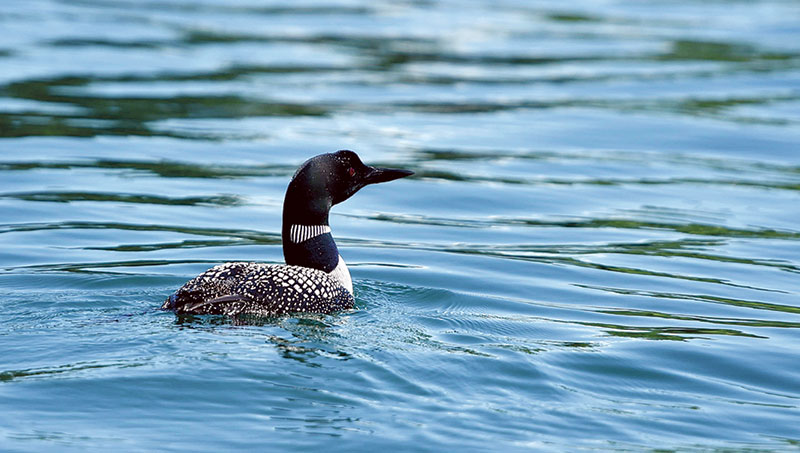 CROSSLAKE — A researcher trying to understand what’s causing a decline in Wisconsin’s loon population is expanding his project into Minnesota.

Minnesota Pubic Radio reported Wednesday that Walter Piper, a biology professor at Chapman University in California, has partnered with the National Loon Center to expand his research into Crow Wing County in north-central Minnesota. Last summer Piper’s team attached identification bands to about 80 loons around the Whitefish Chain of Lakes north of Brainerd. The team plans to revisit those territories this summer to find out if the birds survived.

Piper has already determined that Wisconsin’s loon population has decreased by about 22% in the last 25 years. Chicks also are smaller and young loons’ survival rate is lower.

He theorizes that biting black flies may be driving loons off their nests, preventing loons from incubating their eggs. He also theorizes that loons are having a tougher time spotting prey underwater because pollution is making lake water murkier.