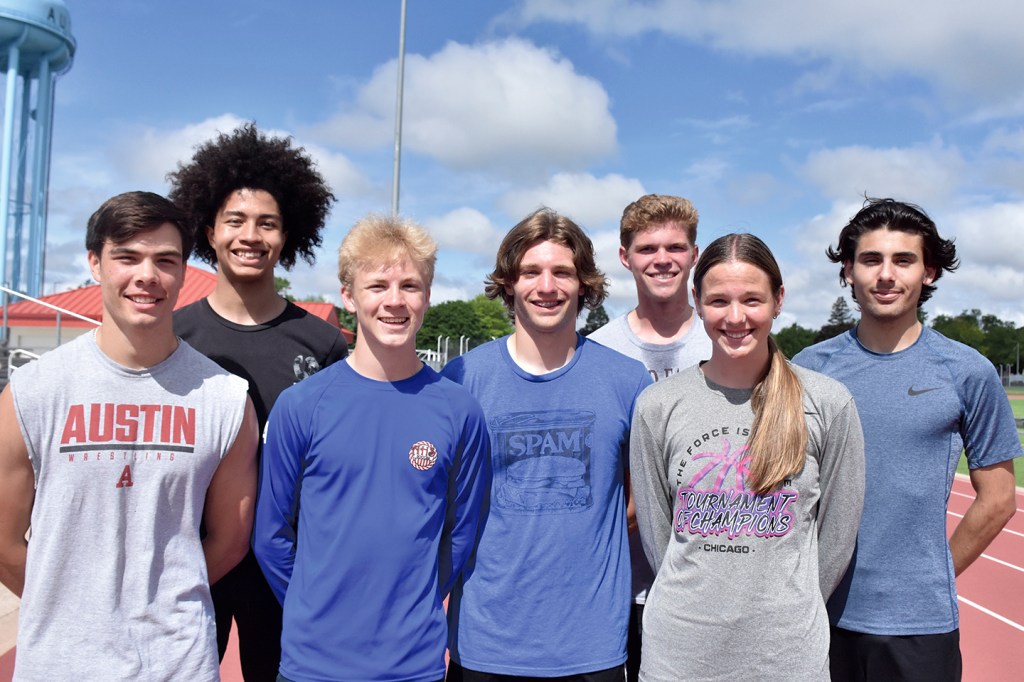 The Austin track and field team will have to count on its field competitors if it wants to put any athletes on the podium at the Class AA State Track and Field Meet in St. Michael/Albertville.

The Packers didn’t advance any runners during the Class AA preliminaries Friday.