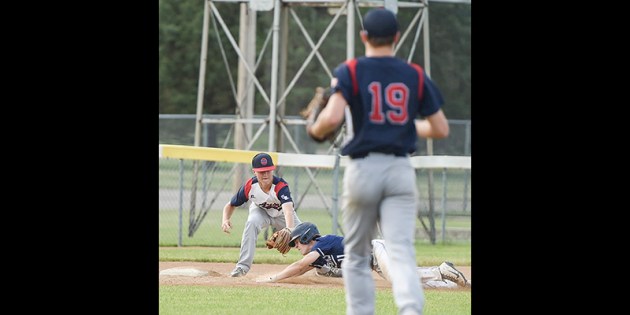 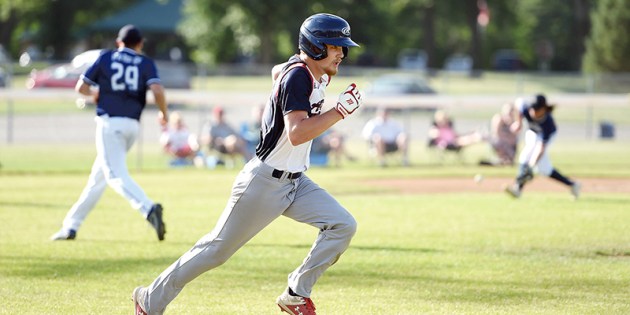 Austin pitcher Sam Oelfke started with his best stuff as he went the distance and paced Post 1216 to an 8-1 win over Rochester Century in Marcusen Park Thursday.

Oelfke struck out eight and allowed just four hits and walked one to put Austin in prime position.

“He’s been consistent for us,” Austin head coach Zach Huntley said of Oelfke. “He threw great tonight and everything was under control. The defense played well behind him. Once we get a lead, Sam gets real comfortable up there.”

Austin seized a 3-0 lead in the opening frame as Isaac Nelsen knocked in a run and Ethan Anderson, who finished with two RBIs, contributed an RBI single. The fast start put Oelfke at ease for the rest of the night.

“I was really comfortable after the first inning and I didn’t have to worry about anything,” Oelfke said. “I just had to throw strikes and let yourself have fun.”

Austin has one week left in the season and Post 1216, which is hosting the VFW state tournament this season, is likely to play Sub-Districts on the road as it is currently in fifth place in the District standings.

Huntley said the team is starting to pick up steam after a slow start where practices were limited due to Lyle-Pacelli putting together a deep postseason run during the high school season.

“We’ve had to build throughout the season and some of these guys had never played together before,” Huntley said. “We’re learning to play together.”

The VFW state tournament will be held in the first week of August.