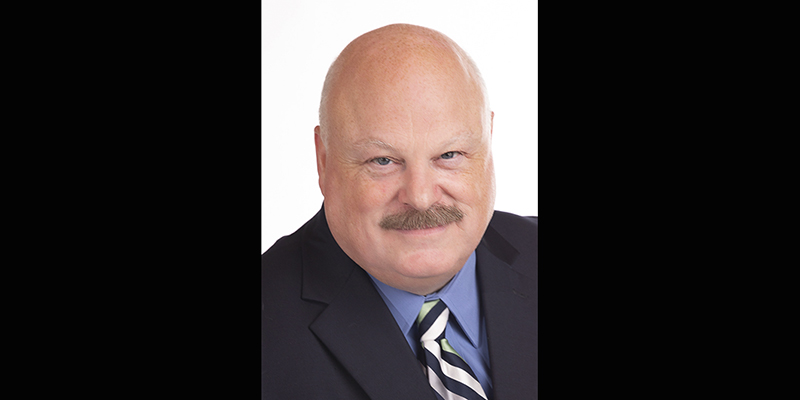 He will be on the DFL primary ballot scheduled for Aug. 9. He is not running to fill out the remainder of Rep. Jim Hagedorn’s current term.

Rainwater is an attorney-mediator-arbitrator, as well as a licensed real estate agent. He was born in Owatonna, raised in Red Wing, and lives in Lake City with his wife Margo Hernandez Rainwater and their two dogs and two cats.

Rainwater has spent a large portion of his career providing pro bono services to those who could not afford a fair hearing.

Rainwater’s top three concerns are national security, voting and equal rights, and the environment.  As a professional problem solver, he believes he is well-suited to find creative solutions, build bridges between parties, and generate consensus.

“I believe there are certain pivot points in history, and we are at one now,” he said in a press release Tuesday. “Our norms, and democracy itself, have been shaken, rattled, and dropped.  This is a time for clarity and open-mindedness to address today’s and tomorrow’s issues, not a time for fear and bigotry.”

He plans to build on the legacy of former Congressmen Al Quie and Tim Penny.