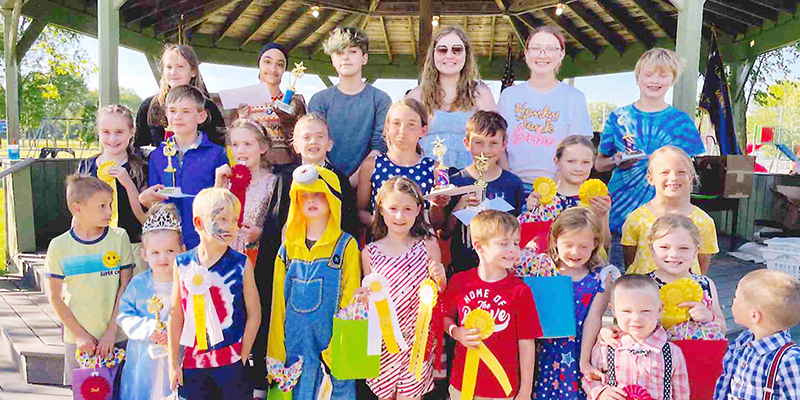 Pictured are those youth who took part in the Lyle Independence Celebration Talent Show this past weekend, June 26, in Lyle City Park.

‘We’re with you,’ Biden tells Puerto Rico ahead of visit