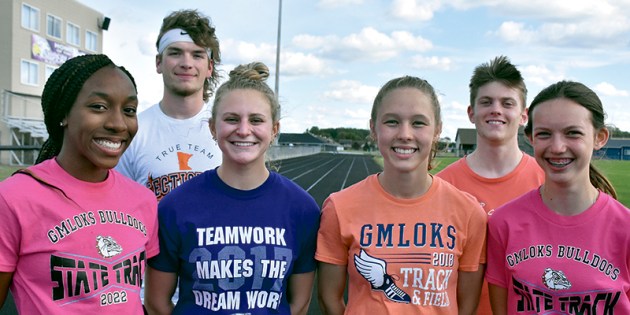 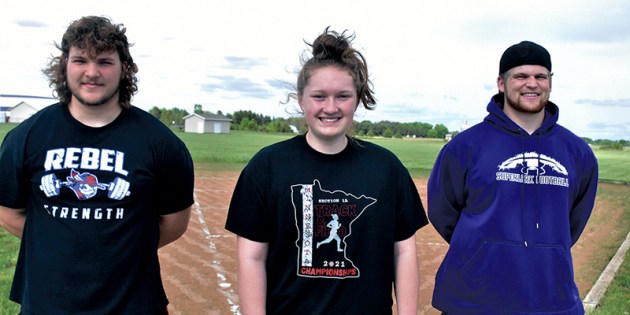 The GMLOKS 4 x 200-meter relay team won its fourth straight state championship when  it took first at the Class A track and field finals in St. Michael/Albertville Friday.

The team of Anna Oehlke, Chantle Reiland, Breely Galle and Anika Reiland finished with a championship time of 1:45.03 as they edged out Zumbrota-Mazeppa by .05 of a second.

Anika, a senior who took second in the 100- and 200-meter dashes, has been GMLOKS’s anchor in the 4 x 200 for all four state championships.