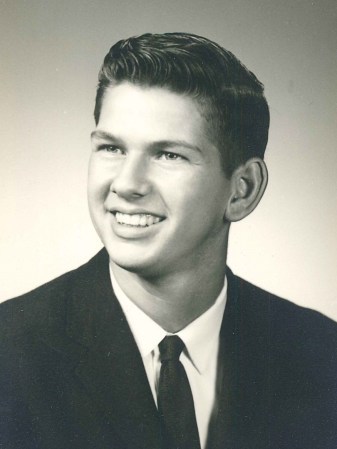 Donald A. Sprandel, 78, of Austin, Minnesota, passed away peacefully, with his family by his side, on Saturday, June 25, 2022 at Sacred Heart Care Center.

Donald was born April 24, 1944 in Austin, Minnesota to Alvin and Katherine (Haley) Sprandel. He enjoyed studying Auto Body Repair while attending Austin High School, and after graduation, he continued his education at the Austin VoTech, completing their two-year Auto Body Repair program. Don operated his own auto body repair shop known as “The Body Shop”. He worked construction by roofing and remodeling homes, and later, he drove truck for 10 years for Nystel Trucking. Don married Barbara Green on July 10, 1965 at St. Olaf Lutheran Church.

He was a member of St. Olaf Lutheran Church. In earlier years, he liked to race cars at Lansing. He enjoyed tinkering in the garage, singing karaoke, and fishing with his family. He adored his grandchildren and was known affectionately to them as “Papa”, a title he loved.

A memorial service will be held at 2:00 pm on Wednesday, July 6th at Clasen-Jordan Mortuary with the Reverend Barbara Finley-Shea officiating. Visitation will be one hour prior to the service. Interment will be in Oakwood Cemetery.