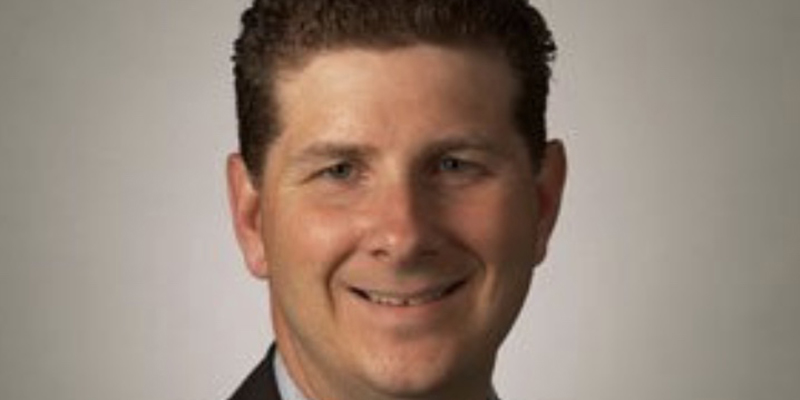 In a press release issued Wednesday, Lawhead said his campaign will be centered on the local needs of communities across southern Minnesota by building a fair economy that works, supporting schools, and bridging the divide that has grown between Minnesotans.

“What has been going on in the United States over the past several years, the division, the violence, the disenchantment with our society, I believe we need a moderate voice, and we need to start working together,” he said in the release. “I believe I can be that voice. I hope to bring moderate people back into the political dialogue, where a respectful marketplace of ideas can be discussed.”

District 23 was newly formed this year following state redistricting, which was triggered by the 10-year census. Lawhead joins Sen. Gene Dornink, who was serving his first term in District 27 prior to redistricting and Lisa Hanson, who served jail time because she opened up her restaurant, the Interchange, during the COVID-19 pandemic shutdown despite Gov. Tim Walz’s issued restrictions.

Lawhead is the son of Austin small business owners and a husband and father of three. He and his family have called Austin home for more than 20 years.

As an attorney, Lawhead has spent more than two decades representing working Minnesota families and compelling insurance companies to live up to their obligations.

Lawhead said in the release that he will work to meet his neighbors where they are, ready to discuss the challenges Minnesotans face, from the rising costs of everyday goods to making sure people have affordable, accessible healthcare that’s there when they need it, and top-notch schools in every corner of the district.

“I’m running for the State Senate seat in District 23 because I felt compelled to do so as a parent,” he said. “I want to leave a better America for our children. I am very concerned about the normalization of extremism in politics. Our system of government is premised on the concept of compromise and working together for the common good. That’s not happening.”