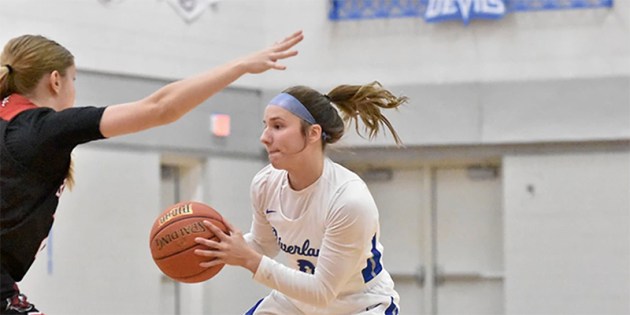 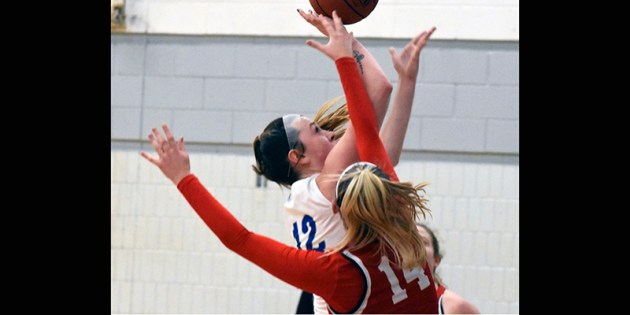 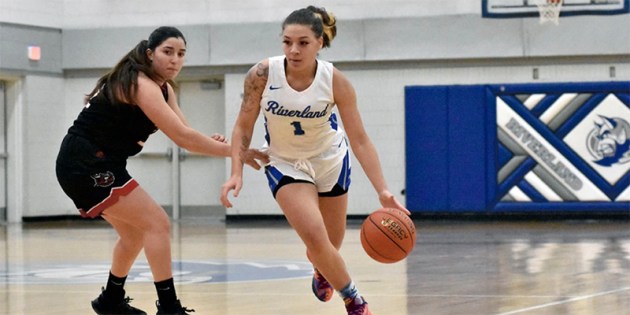 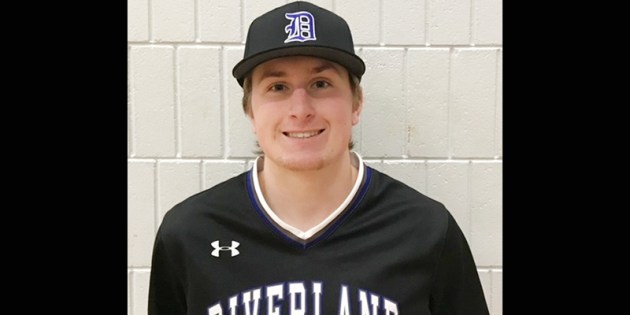 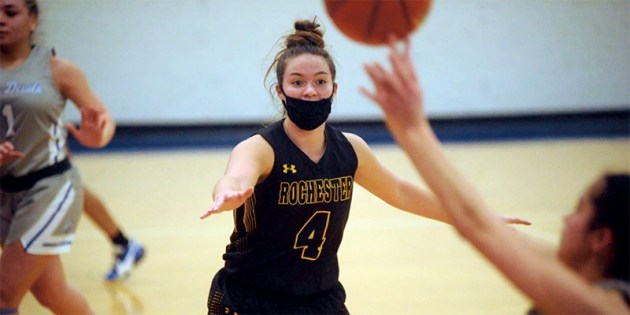 The award recognizes student-athletes who combined outstanding academic and athletic performance through the winter and spring seasons.

All 104 athletes named to the list must also have earned MCAC All-Academic as well All-Division, All-Conference, All-Region and or all All-American honors.