Villa stay strong at home with a shutout of Rochester 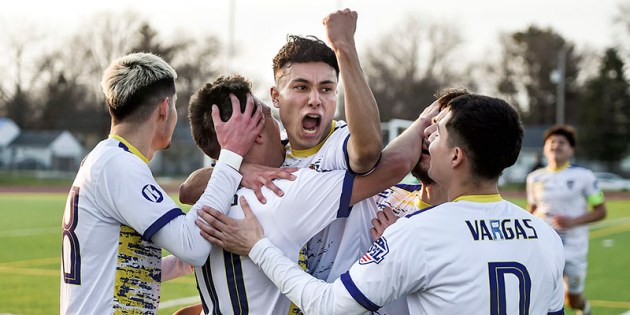 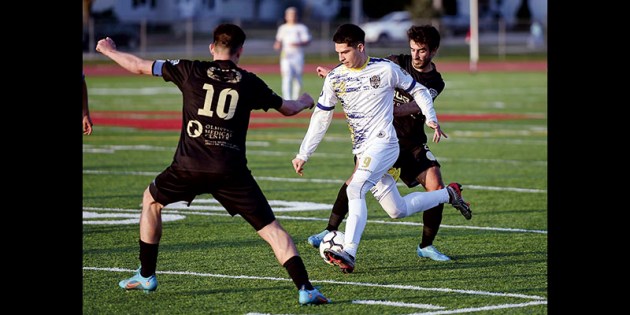 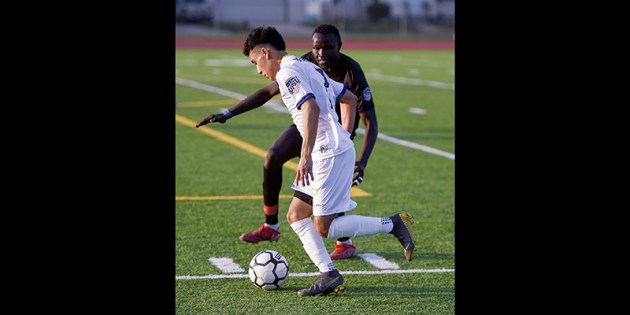 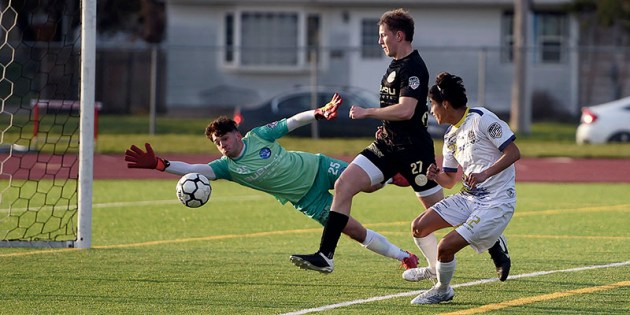 Austin Villa FC has shown that it means business in its inaugural season.

Villa won their second straight game to kick off the first USPL season in Austin history as they blasted Rochester FC 5-0 in the Wescott Athletic Complex Wednesday night.

Austin started the game on its heels as Rochester pushed the pace early, but it took control at the end of the first half when Bernardo Torres launched a shot into the back of the net to put Austin up 2-0 with 20 seconds left in the half. Torres also scored six minutes into the second half to make it 3-0.

“I think the sky is the limit for this team,” Austin head coach Alex Evenson said. “Some of these guys hadn’t even practiced yet and I couldn’t ask for better chemistry. Once we get our whole team here from college, practices are going to be crazy. Kids are going to be fighting for spots. I’d like to get double digits on the board and I think we’re capable of it. Rochester’s a good team, and they’ve always been competitive in the league.”

Giovani Castillo scored on a put-back off a miss by Julio Hernandez for Austin’s first goal of the night, which came with 32:33 left in the half. Hernandez, an Austin grad and Riverland soccer player, scored a goal of his own off an assist from Austin grad and St. Cloud State player Andres Garcia with 29:43 left and Austin grad Mooday Wah scored the fifth goal with 15:38 left in the game.

Hernandez said playing for Villa is the fulfillment of a plan that began long ago.

“We always talked about making a team together,” Hernandez said. “It’s good for our community to have some of the great players from our high school days. We’ve got a pretty good team here.”

Julian Heppner had four saves for Austin and Casey Berg added one save in relief.

Villa have outscored their opponents by a total score of 7-0 in their first two games and their next game is at the University of Sioux Falls at 5 p.m. on May 15. Austin’s next home game will be against Turbo FC at 7:30 p.m. on May 18.

Hernandez thinks the team will be playing even better when those games come around and Villa have had more time in practice.

“We have new players and in our first game it was kind of hard to get everyone together,” Hernandez said. “We’re working as hard as we can and we’re going to try take everything we can this season. We want to win everything.”

Evenson said it’s nice to finally see a dream come to fruition on the pitch.

“It’s been a lot to get this thing going. We talked about it for years and we finally pulled the trigger in January. It’s been every night since January getting things organized,” he said. “Starting at home was big for our guys and now we’ll have to head on the road. We’ll be ready for it.”