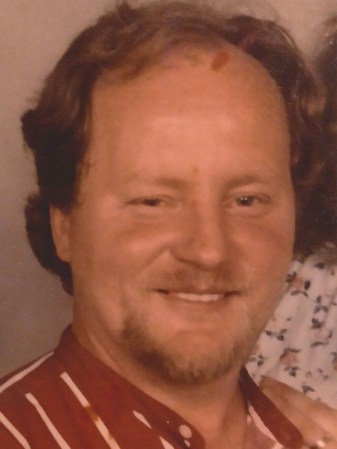 Randy O. Overby, 62 formerly of Austin, Minnesota passed away suddenly on Sunday, May 1, 2022.

Randy Odell was born October 29, 1959 to Carstin “Bud” and Wanda (Thompson) Overby. He was raised in Austin, and attended Austin Schools. Randy went to work for his sister Peggy’s carnival company for many years, travelling all over the United States.

In 1984 Randy was united in marriage to Linda Rae Krulish at St. Olaf Lutheran Church. They resided in Austin until 2017 when they moved to Armstrong, Iowa. Over the years he worked various jobs in the Austin area, and for the last 25 years of his career with Hormel Foods.

Randy had many interests including softball, camping and shooting pool. He was a regular in many pool tournaments in the area. Most of all he loved the time he was able to spend with his granddaughter Bailey.

Memorial services will be held at 3:00 pm on Saturday, May 7, 2022 at Clasen-Jordan Mortuary with Father John Sullivan officiating.  Visitation will be held on Saturday afternoon from 1:00 pm to 3:00 pm prior to the service. Condolences may be expressed to the family at clasenjordan.com.