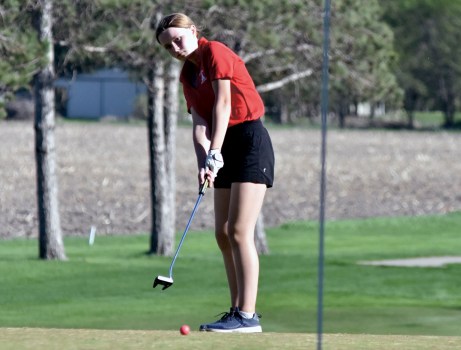 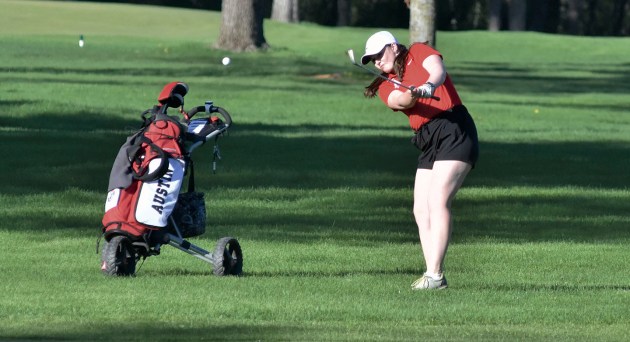 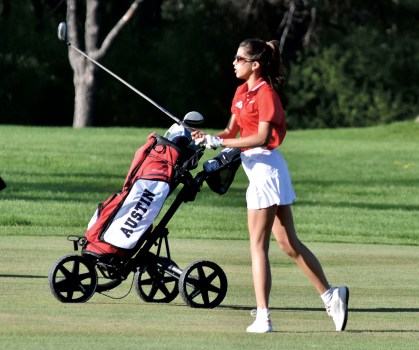 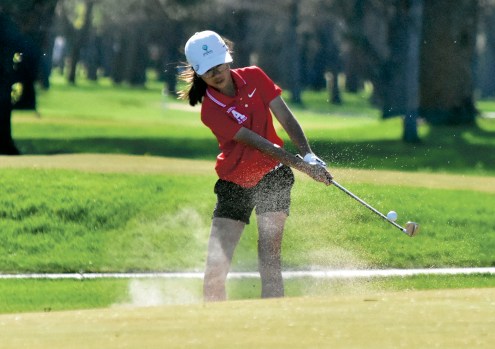 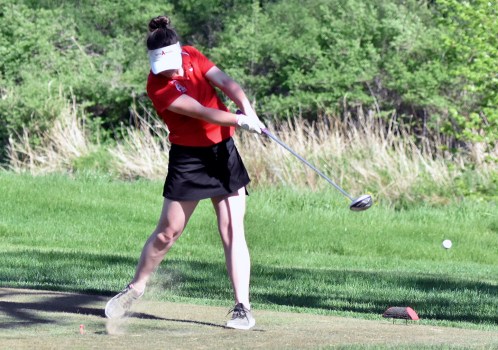 The Austin girls golf team put together one of its best performances in years as it everything clicked in a first place finish in a home triangular in Austin Country Club Monday.

“The greens were pretty fast, so it made for a tough approach shot and the putting was a little bit tricky,” Thiravong said. “Overall, it’s a beautiful course here and I enjoyed playing today. It was a beautiful day for golf. It was great to put up some of our best scores with sections coming up. It shows our potential.”

Austin freshman Izzy Sellers also posted a season’s best score as she shot a 98. Sellers is one of Austin’s many young golfers who is enjoying real success for the first time this spring.

“This year is a lot more fun. We’ve been doing better as individuals and as a team. I’m proud of what we’ve done this year,” Sellers said. “Austin Country Club is a really great course. The greens are a little elevated so it can be hard to get your chip shots on the greens. It was definitely fast putting today. I had a lot of fun.”

Thiravong said Monday’s meet may be a sign of things to come for a Packer team that has just one senior.

“I’m excited to see what happens in the future,” Thiravong said. “We’re improving and maybe someday our team can go to state.”