No special session? No matching money for federal construction funds 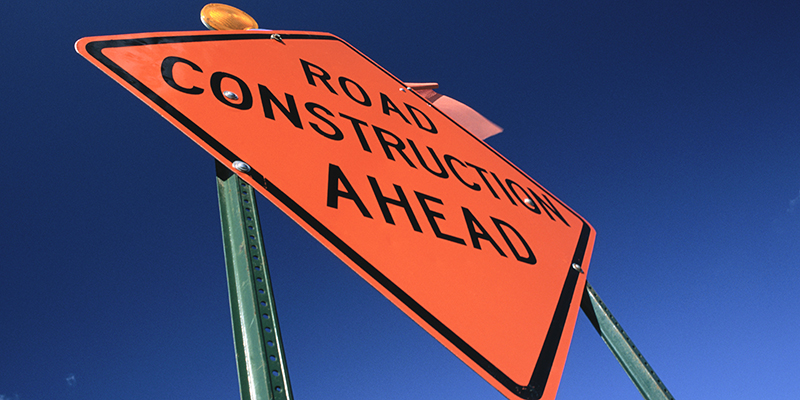 A state match needed to unlock federal infrastructure funds was part of a major spending bill that didn’t make it to the finish line in the just completed legislative session.

The infrastructure law that President Joe Biden signed late last year would provide billions of dollars for Minnesota to use for highways, bridges, transit and more. But the $282 million per year in initial matching money needed to leverage some of those federal funds was included in a transportation funding bill that lawmakers failed to pass before the end of the 2022 session.

“We cannot leave the federal money from the largest infrastructure package in 50 years on the table,” said DFL Gov. Tim Walz. “If we do not put in the matching funds for some of the competitive grants, other states will, and they will get new roads, new bridges. They will get the lead out of their pipes. They will get new water treatment systems. All of those things are going to happen, and they need to happen here.”

State officials have estimated Minnesota could receive $7.3 billion from the infrastructure law over the next few years. Most, but not all, would go toward transportation projects. A state match, which is a percentage and not dollar-for-dollar, is required for most of the money.

Walz noted that compared to other states Minnesota pays significantly more to the federal government than it gets back. He said it would be fiscally irresponsible for the state to not get its full share of the infrastructure money.

“To be able to get those competitive grants you have to show that you have the matching funds ready to accept the grants. Now obviously not all of them are going to be done by the end of the year, but some of them are,” Walz said. “So, we’ve made the case, let’s get ourselves prepared.”

Rep. Frank Hornstein, DFL- Minneapolis, who chairs the House transportation committee, said he strongly agrees with the governor on the need to move quickly. He doesn’t want to wait until next session.

“There’s a possibility we could be missing out,” Hornstein said. “Other states are passing bills. Other states are appropriating money to match. So, we need to get this done now.”

There were partisan disagreements on transportation issues during end-of-session negotiations, including where those matching funds would come from.

Sen. Scott Newman, R-Hutchinson, the chair of the Senate transportation committee, said he wants the money to come from auto parts sales tax revenue. House Democrats do not. Still, Newman believes there is still time to act on the federal funds during the coming year.

“I don’t think it’s fatal at all. I think there will be opportunities during the next session to meet those demands,” he said. “I also believe that the commissioner of MnDOT does have the authority to move previously appropriated funds.”

The governor and top legislative leaders have discussed the possibility of a special session to wrap up a tax bill and some key spending measures. So far, no decisions have been made.

A leading transportation lobbyist thinks lawmakers should return for a special session if only to resolve the matching funds issue. Margaret Donahoe, executive director of the Minnesota Transportation Alliance, doesn’t want other states getting ahead of Minnesota on the federal funding.

“That application process is already going on for different programs right now,” Donahoe said. “So, if we’re going to compete with other states and other regions, it would be really helpful for the state, given a $9 billion surplus, to put some of that money towards that.”